THE Gardens will stage the inaugural Robert Smith Memorial Maiden (515m) in March with winning connections to collect a cool $20,000. 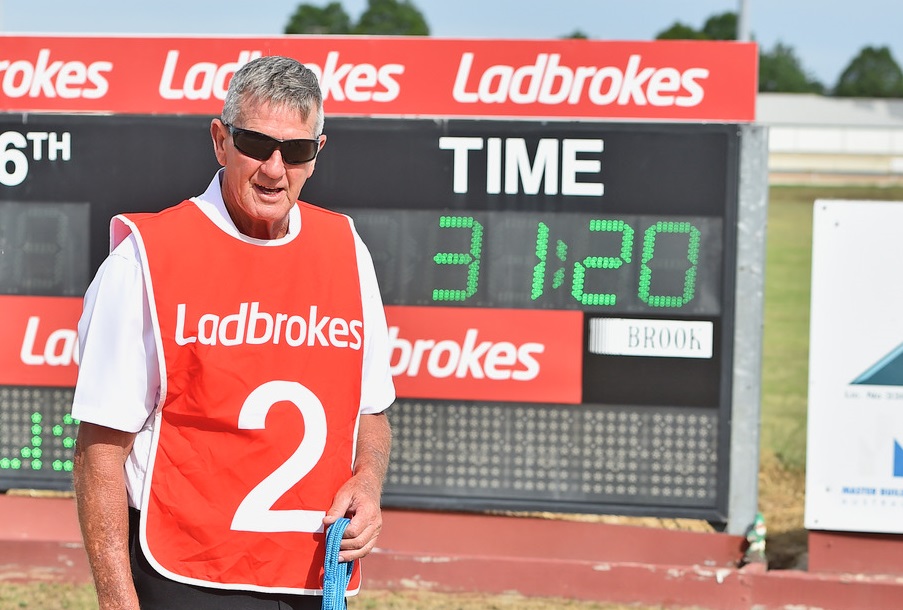 THE Gardens will stage the inaugural Robert Smith Memorial Maiden (515m) in March.

On Friday, Greyhound Racing NSW (GRNSW) released details of the exciting new $20,000-to-the-winner two week series with heats to be staged on March 4 before the final a week later on March 11.

The event, sponsored by Multicam and locked in for at least the next five years, remembers the late Robert Smith who sadly passed away from cancer last February, aged 68.

Smith, one of the Hunter Valley’s most successful trainers during a career that spanned more than four decades, was a huge supporter of The Gardens since its opening in 2005, making the venue the ideal place to stage the event.

The race is being sponsored by Kevin Gordon through Multicam Routing Systems which was The Gardens foundation sponsor. 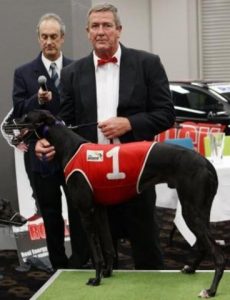 As an owner-trainer combination Gordon and Smith enjoyed immense success at The Gardens over the years winning a swag of races.

Smith also won a remarkable 23 races at The Gardens with his prolific winning star Miss Elly Mint which retired with a staggering 44 race wins.

With details of the race now released, Gordon said he was looking forward to the inaugural staging in March.

“Robert was always a huge fan of The Gardens so it’s the perfect place for a race in his memory,” Gordon said.

“And he was always one to try and target a big maiden series so this race really is ideal.

“The race is still two months away so it gives trainers plenty of time to start getting their maidens ready. We’ve guaranteed sponsorship of the race for at least the next five years but it will go on long past that.

“Robert was a very popular figure in the Hunter Valley and this race will remember him in the way he deserves.”

A consolation of the series will also be staged carrying $5,000 to winning connections.