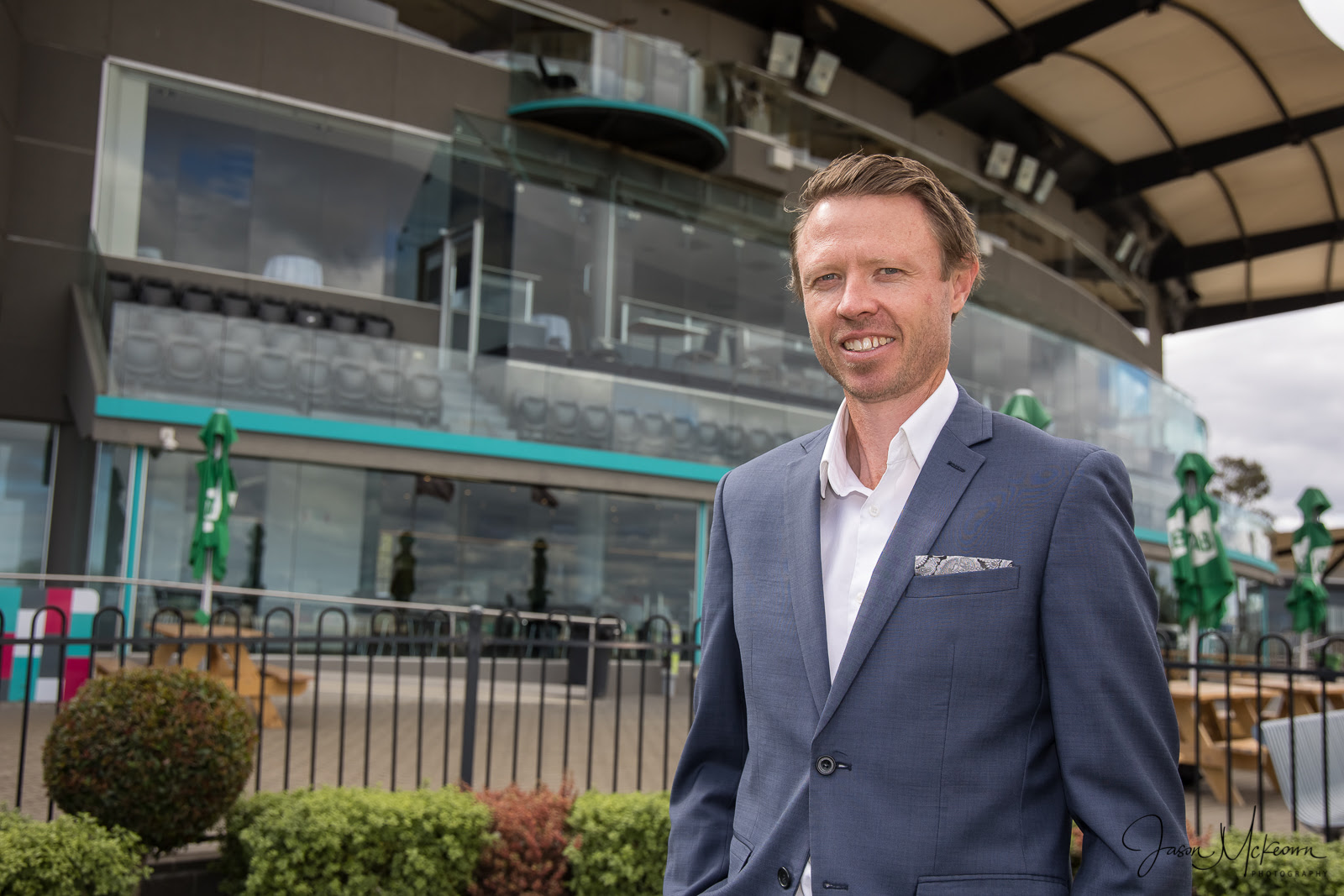 On Friday, long standing Chairman Eddie Caruana revealed Wuchatsch would take the reins at The Meadows in early May.

“Scott has a long history in racing administration, most recently on the executive leadership team at Greyhound Racing SA (GRSA) for over a decade,” Caruana said.

“In addition to his extensive knowledge of the greyhound industry having spent over seven years in various roles at Greyhound Racing Victoria, Scott has managed GRSA’s decade long infrastructure program, including the successful Murray Bridge greenfield development and most recently the rebuild of the Angle Park racetrack.”

Caruana went on to add that Wuchatsch has a strong understanding of the inner north-west region of Melbourne and that his varying roles in the industry have him perfectly placed as the Association’s newest CEO.

Wuchatsch, who begins his new role on May 9, said he’s looking forward to building on The Meadows’ strong tradition.

“I feel privileged to have the opportunity to lead Australia’s pre-eminent greyhound racing club,” he said.

“The MGRA is synonymous with racing excellence, innovation and community, and I look forward to continuing to build on the strong foundations laid by the club”.