The Sunny Side Of Star Duo's Phoenix Quest

FOR decade upon decade now Cudal’s renowned Sunnylodge Education Centre has been the nursery of some of the sport’s greatest champions. 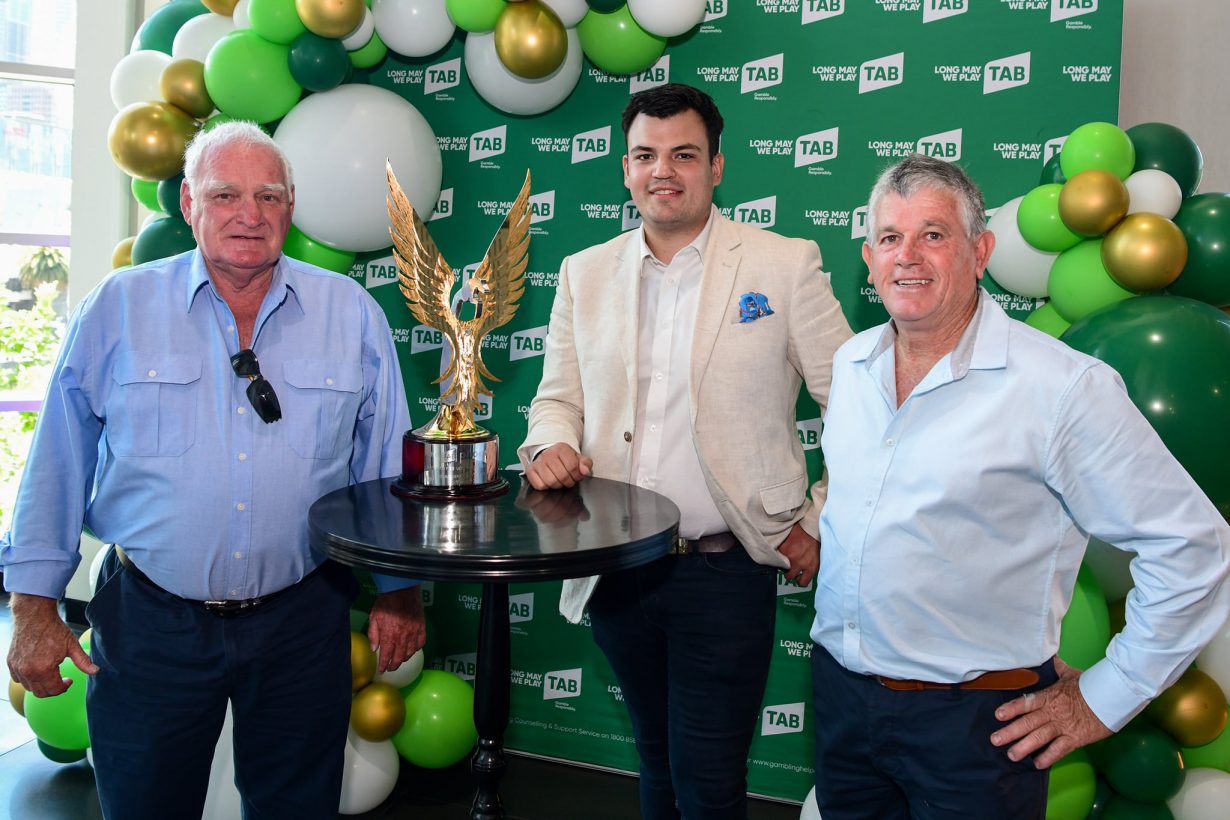 FOR decade upon decade now Cudal’s renowned Sunnylodge Education Centre has been the nursery of some of the sport’s greatest champions.

In recent years revered industry figures Dennis and Ann Barnes have handed the reins over to daughter Sandra and her husband Chris with the business not missing a beat.

And that sustained success will be on full display on Saturday night when Billy Creek and Jungle Deuce, two graduates of Sunnylodge, take their place in the inaugural The TAB Phoenix at The Meadows.

“It’s so exciting; Chris and I cheer them on like they’re our own,” a proud Sandra Spratt said.

“You get such a big kick out of playing a role in their development. To remember them coming here as inexperienced pups to now watching them in a race like The Phoenix, it’s so rewarding.

“You can’t help but being proud and I guess in a way it validates what we are doing here as well. The whole family is looking forward to Saturday night.”

Billy Creek, trained at Beryl by Ian Gilders, qualified with victory in the Flight To The Phoenix at Wentworth Park, while Jungle Deuce, trained at Forbes by Jack Smith, won through via GRNSW’s The People’s Pup competition.

When you add into the mix that Gilders and Smith are good mates and Smith actually trained Billy Creek’s sire Brad Hill Billy, it comes as little surprise that the duo have drawn right beside each other in boxes one and two for Saturday’s Phoenix blockbuster.

“The night Billy Creek won his Phoenix spot at Wentworth Park Ian got home at 3am and was at our place at 8am to pick up his next break-in,” Spratt recalled.

“I think I was beaming more than Ian was that morning … he’s just such a lovely man and deserves all that comes his way.

“I can’t exactly remember the time Billy Creek broke in but remember he was a very mature dog right from the start. He didn’t stand out on the clock but he did in other ways which is just as important.”

While Billy Creek is a $41 outsider for Saturday night’s $1.145m Phoenix, Jungle Deuce is much tighter in betting, the dual group winner currently $7.50 with race sponsor TAB.

“Jungle Deuce was a lot the same in his maturity and presence in the kennels during the course,” Spratt said of the younger half-brother to Tommy Shelby.

“But he did break 19 seconds and put the time on the board. We’ve educated a couple of dogs for (owners) Clay and Brian now and they’ve become really good friends.

“They keep us in the loop with their progress and you can just tell they get a huge thrill out of watching their dogs. They’ve been great supporters of what we do as well.”

Spratt said the hype and anticipation around The Phoenix can’t be understated.

“There’s been so much interest around it in the area – it’s been promoted great,” she added.

“I saw a photo of Ian (Gilders) and Ray (Smith) at the box draw on Sunday and they were both glowing.

“For two bush trainers to be in a race like that is just fantastic. They’ve taken their chance and are enjoying every bit of it. For Chris and I to have played a very small part in that means a lot.

“We’ll be at home cheering on Saturday night as loud as anyone.”

If the level of activity at Sunnylodge is any indication as to how the industry is trending then things are in very good stead, with break-in courses booked out until November next year.

“Yes we are very busy which is great obviously but a bit daunting at the same time,” Spratt said.

“It can be a bit of a thankless task sometimes but night’s like Saturday make it all worthwhile.

“Win, lose or draw they’ll do the central and mid west proud.