The Thunderbolt To Take Grafton By Storm

NSW greyhound racing will now boast the world’s richest race over all four distances following the announcement of The Thunderbolt at Grafton. 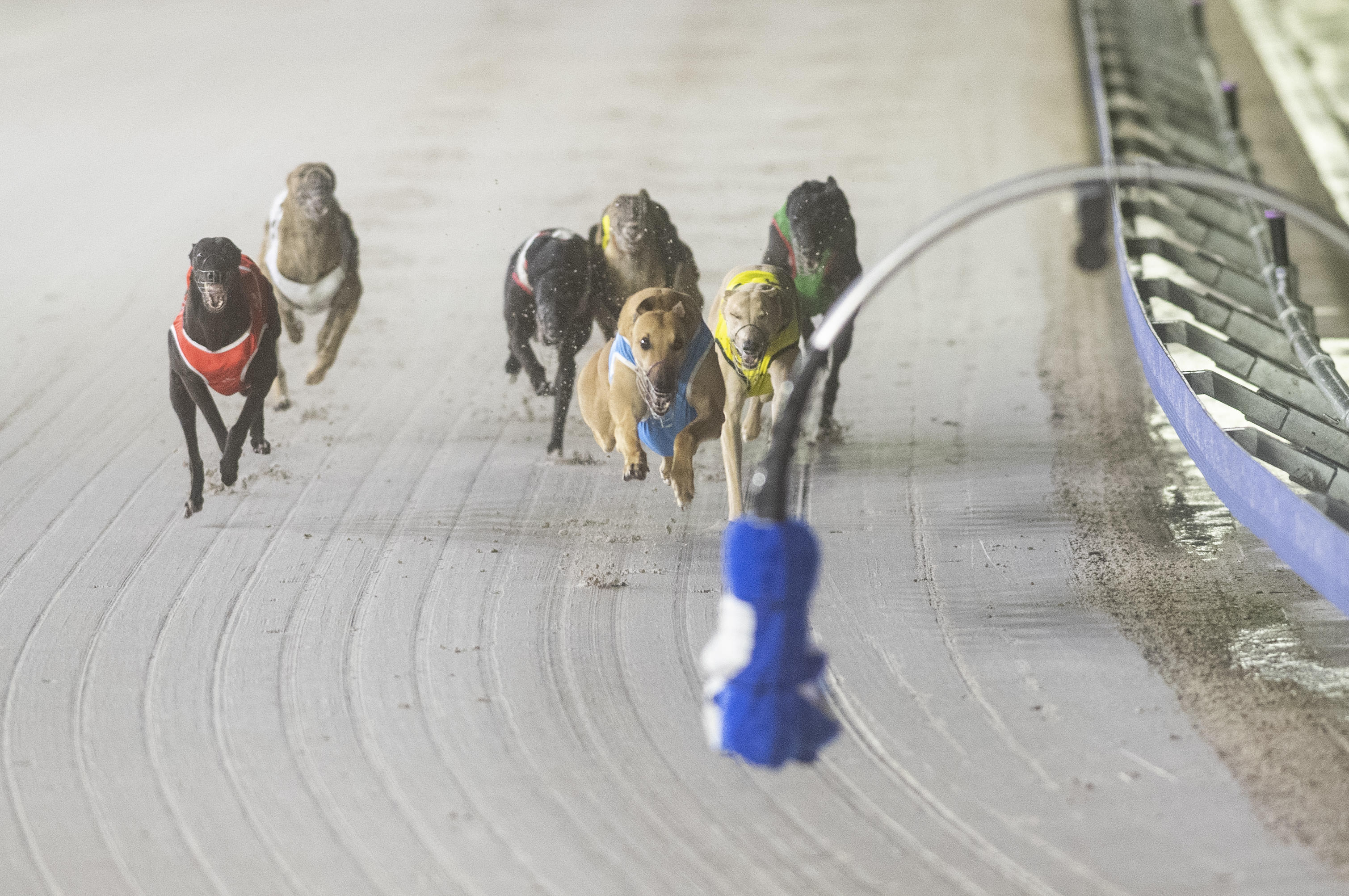 New South Wales greyhound racing will now boast the world’s richest race over all four key distances following the announcement of the newly introduced The Thunderbolt to be staged at Grafton in June.

The move by Greyhound Racing NSW (NSW) to introduce The Thunderbolt (350m) rounds out the quartet of world-leading races established in the state in recent years.

The Thunderbolt will be launched with heats at eight regional venues across NSW before the semi-finals and final is staged at Grafton’s new state-of-the-art facility over 350 metres.

In announcing the new signature event, GRNSW CEO Tony Mestrov said The Thunderbolt is a race which will cater for a significant number of greyhounds at a fantastic venue.

“The Thunderbolt becomes the latest piece in the calendar puzzle in our attempts to cater for all participants and their greyhounds – ranging from short-course dogs to distance dogs,” Mestrov said.

“We are incredibly proud of the fact that NSW is now home to the world’s richest events across all racing distance ranges, with The Thunderbolt ticking that final box for the short-course sprinters.

“Four years ago we established the world’s richest race, the Million Dollar Chase, and following on from the enormous success of that event, which builds year on year, we have continued to look at new events that cater for participants and also raise the profile of our industry.

“The industry feedback is that there has never been a better time to get into greyhound racing, and while the feature races are focal points on the calendar, GRNSW also understands that all levels of racing need to be catered for, which is why $47m will be distributed as a part of record prizemoney increases across the board this year, from metropolitan to grass-roots country tracks.”

The finale of The Thunderbolt will be staged at Grafton on June 19 following on from semi-finals on June 11 after regional heats are staged at Wagga, Gunnedah, Bulli, Richmond, Goulburn, Grafton, Bathurst and Gosford.

And after a hugely successful inaugural Country Classic at Dubbo last Saturday night, Mestrov said The Thunderbolt was yet another opportunity to invest in the regional clubs and showcase great racing outside of Sydney.

“We all saw last Saturday night with the Country Classic final at Dubbo how hugely successful these big nights can be at our regional tracks, and I have no doubt it will be a similar case at Grafton on June 19,” he said.

“Our feedback from many people at Dubbo last Saturday was that the night had one of the best atmospheres they have ever witnessed on a greyhound track, and we’re aiming to replicate that at The Thunderbolt at Grafton.

“Heats for The Thunderbolt will draw plenty of interest at Wagga, Gunnedah, Bathurst, Gosford, Goulburn, Bulli, Richmond and Grafton – and we’ve seen the success of this regional formula in all of our world’s richest race events, including the Million Dollar Chase.”