Thunderbolt In Range For Longtime Friends

A friendship forged more than four decades ago is the driving force behind major The Thunderbolt hopeful Orson Laurie at Grafton. 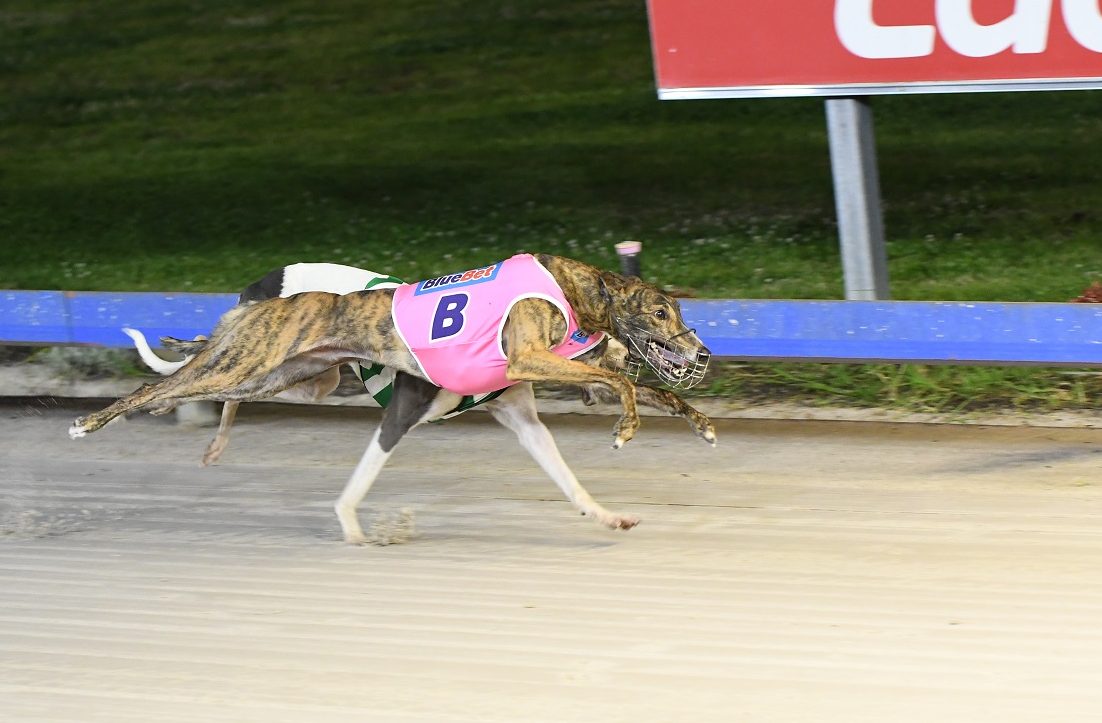 A friendship forged more than four decades ago is the driving force behind gifted speedster Orson Laurie, one of the major players for Sunday’s The Thunderbolt Final (350m) at Grafton.

The son of Orson Allen, winner at 15 of his 34 starts, is trained by Len and Evelyn Harris for their longtime friend Laurie Refalo.

Refalo, 78, has been an avid owner and major contributor to greyhound racing via his Woy Woy Poultry Supply business on the central coast where the Harris’s called home before ‘retiring’ to Grafton in 2011.

“We’ve known Laurie for it seems like forever and it’s exciting to be in such a big race for him on Sunday,” Evelyn Harris said.

“Unfortunately he can’t be up here to be on track but he’ll be cheering on from home.”

Orson Laurie has drawn box six for The Thunderbolt after narrowly winning his semi-final over Diamond Jill in 19.99, well off the 19.65 track record he posted a week earlier winning his heat.

“Box six is box six – it could be good or bad … it depends how he begins,” Harris added.

“A lot of the speed is drawn down near the fence so if there is some early pressure and he gets the fly then he’ll be hard to beat. It’s a very good field so the winner will need to do everything right.”

When Len and Evelyn Harris moved from Wyong to Grafton a little over 10 years ago now they did so with the plans to wind down.

But if anything it’s been the complete opposite, winning a spate of races with the successful breed they’ve fostered for decades.

Included in that success has been 72-time winner Cosmic Bonus, winner of the $100,000-to-the-winner Masters Meteor at Wentworth Park in 2018.

“We’ve won so many nice races but nothing like the Masters Meteor for prizemoney,” Harris said. 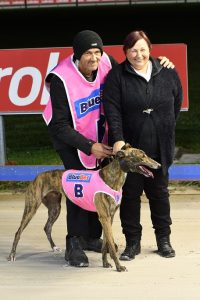 “When we moved to Grafton, Lenny said we’d only have two or three dogs. I couldn’t tell you how many we have. But it’s more than that!”

With a number of pups on the way through, any plans of winding down remain on the backburner.

“We’ve got two pups by Cosmic Bonus that are nine months old that I call Sard and Omo after washing powder. They are pure white.”