CORREY Grenfell flies into WA on Friday hoping for a date with destiny when Tiggerlong Tonk takes on the Perth Cup ... his ninth attempt at group 1 glory. 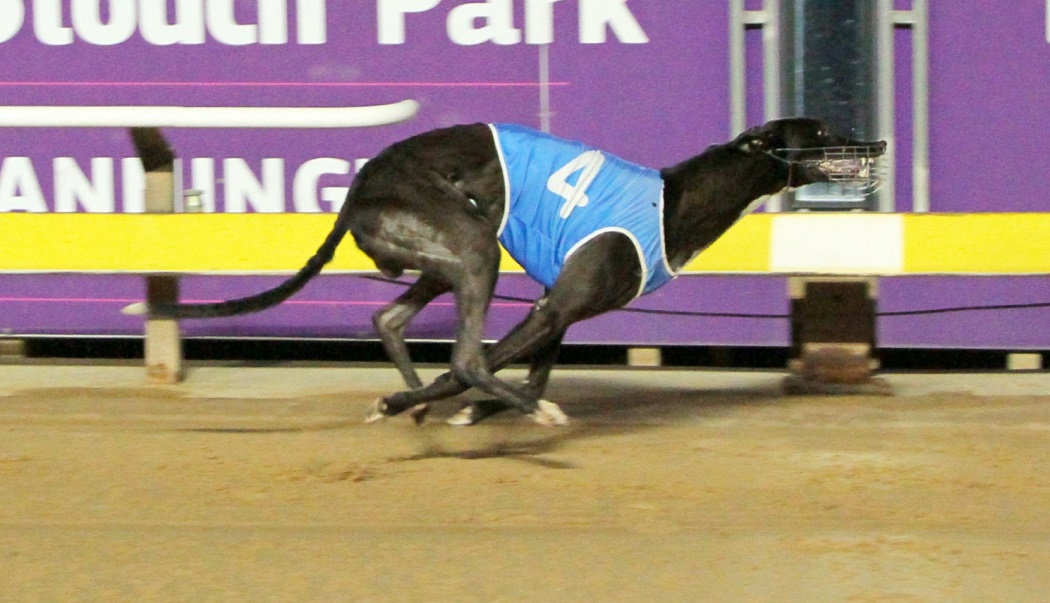 TRAINER Correy Grenfell flies into WA on Friday hoping for a date with destiny when kennel star Tiggerlong Tonk takes on the Group 1 Perth Cup final … his ninth attempt at victory at the highest level.

He has drawn box four in the final sandwiched between Star Book in the two who crashes right at the start, and Sir Monty in the seven who can be expected to head sharp left towards the rails.

But, he has been placed at Group 1 level in the Silver Chief, Harrison Dawson, Maturity and Temlee and been a Group 1 finalist in the Melbourne Cup, Hobart 1000, Topgun and Australian Cup.

Grenfell sent Tiggerlong Tonk to Perth and he has been cared for during the Cup series by Kira Withers, wife of Steve, trainer of Easter Egg winner Tommy Shelby.

“That Kira is fabulous,” said Correy. “She has looked after the dog so well for us.”

Grenfell won the Perth Cup with superstar Orson Allen and says Tiggerlong Tonk has as much racetrack ability but says the difference between the two dogs is their box manners.

“Orson Allen was a lid pinger all his life while Tonk is not as consistent with his box habits,” he said.

Locals are predicting rails runner Rippin’ Memphis the hardest to beat from its ideal box draw.