TIGGERLONG Tonk’s quest for a second Melbourne Cup berth has fallen agonizingly short with the superstar retired on the eve of the group 1 showpiece. 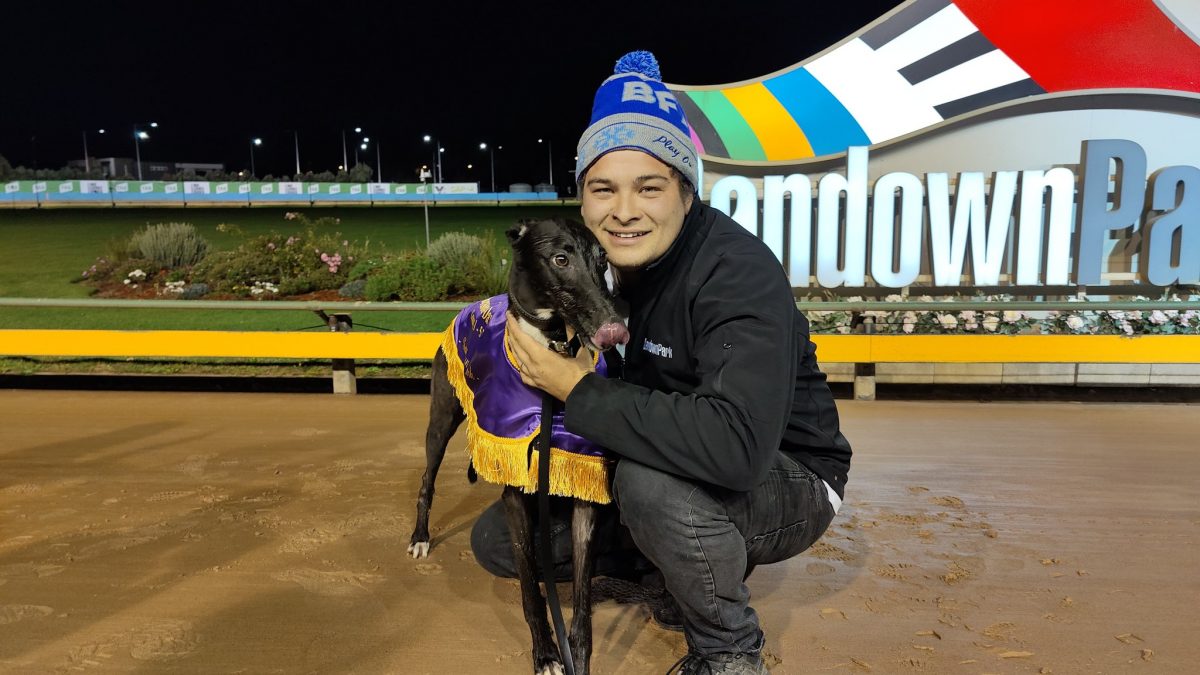 TIGGERLONG Tonk’s quest for a second Melbourne Cup berth has fallen agonizingly short with the superstar sprinter retired on the eve of the group 1 showpiece.

That heroic effort was five days on from his sensational second to the same greyhound in the Group 1 Topgun (525m) at The Meadows.

“It’s shattering for this to happen now so close to the Melbourne Cup but he’s given us such a great ride,” said trainer Correy Grenfell.

“The Melbourne Cup and then possibly The Phoenix was always going to be about it for him before we turned our attention to full-time stud duties so it’s just happened a little quicker than we expected.

“One door closes and another one opens.”

Boasting career prizemoney of $766,157, Tiggerlong Tonk (Dyna Double One x Tiggerlong Dot) retires with 42 wins and 35 placings from 94 starts, 25 of those at group race level.

ICYMI: TIGGERLONG TONK (8) was all heart when reeling in CATCH THE THIEF (5) in a cracking edition of the $145K G1 #HarrisonDawson @SandownDogs, emulating the Grenfell’s former superstar ORSON ALLEN in claiming the Perth Cup/Harrison-Dawson double two years ago. #GreyhoundRacing pic.twitter.com/LQFTSiEu7u

In a career full of highlights, the powerhouse sprinter’s crowning achievements came in the Group 1 Perth Cup and Group 1 Harrison-Dawson while picking up a flurry of feature race titles along the way.

But it will be his two most recent performances that will hold sway with Grenfell, up there among all his big race triumphs.

“To do what he’s done at his two most recent starts in that company at 3 ½ years of age shows exactly what the dog is – a champion,” Grenfell said.

“I said to Glenn Rounds last week after the Shootout that Aston Rupee is a total freak to come away from Tonk the way he did late so it didn’t surprise me to find an injury. He doesn’t give up like that.

“All good things come to an end and we are just looking forward to getting into his stud duties full-time now.

“To get Tiggerlong Tonk right off the back of Orson Allen is a privilege.

“Hopefully one half as good as them two isn’t that far away.”

This time last year, Grenfell and Tiggerlong Tonk were readying for a Melbourne Cup tilt where he qualified for the final fastest with a blistering 29.16 heat success.

A week later in the final he finished a courageous fourth from box eight behind Hard Style Rico, Simon Told Helen and Tommy Shelby, not bad company indeed.