TOMMY Shelby, coming off a last-stride victory in the Group 1 Australian Cup, is only a 50-50 chance to contest the Group 1 Golden Easter Egg. 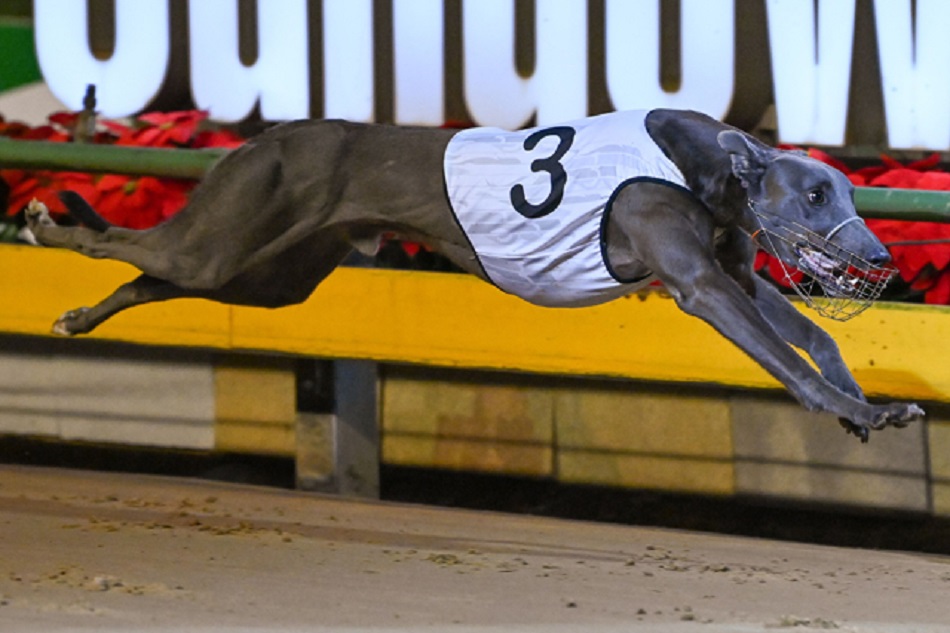 TOMMY Shelby, coming off a last-stride victory in the Group 1 Australian Cup, is only 50-50 about a Golden Easter Egg campaign.

Part-owner and trainer Steve Withers said on Thursday Covid restrictions would determine if the dog heads to Sydney for the Group 1 Egg series.

Withers took Tommy Shelby (Fernando Bale-Serena Fly High) back home to Perth after he had grabbed Fernando Bluey on the post to win the Australian Cup and take his record to 27 wins and $749,000 in stakes.

“I’m in quarantine here at home for the required period, and my wife cannot even take our dogs off the property to race them,” said Steve.

“Yes, we have bookings and plans in place to go to Sydney for the Easter Egg.

“But, we have a real target for our home town Cup, the Perth Cup, and it is a race we want to win.

“If there is anything that is going to jeopardise that, like a Covid outbreak in NSW which forces us into quarantine, then we will just stay at home.

“It is a really tricky situation.”

Withers pointed to the fact the Easter Egg series is three weeks, a long time to be away from home with the Covid possibility over that time hanging over his head.

Withers said he had fended off approaches from a number of studmasters to stand Tommy Shelby at stud when his racing career is finished.

“We will stand him from home here in WA,” he said.

“But, when he is racing in Melbourne and Sydney in the future, we will take the opportunity to draw him and store semen in those places.

“This dog is a pet to us. I spent all that time in Queensland with him in a pet-friendly AirBnB and the dog slept on a double bed with me.

“He’s a mouse at home, but at the races he flicks a switch and turns into the ultimate race dog.

“In fact, isn’t that the ultimate we are looking for in a stud dog.”

Tommy Shelby has not raced at Wentworth Park since finishing third to Handsome Prince back in October’s TAB Million Dollar Chase.

In 13 starts since then he has been in seven group finals and five of those have been group 1s.