IT'S a sensational program of racing featuring the Group 1 Sapphire Crown and Harrison-Dawson along with the heats of the Group 1 Sandown Cup. 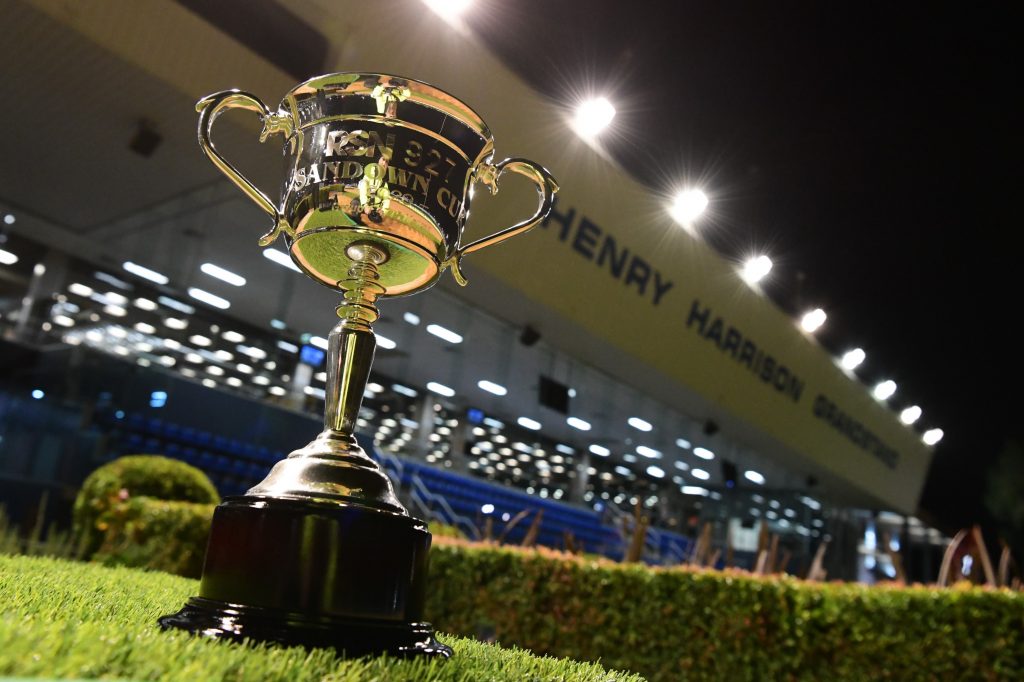 SENSATIONAL night of racing featuring the Group 1 Sapphire Crown and Harrison-Dawson along with heats of the Group 1 Sandown Cup – Australia’s richest staying contest.

Outstanding effort when beaten less than a length behind Catch The Thief in his Harrison-Dawson heat last week putting the writing on the wall for tonight’s assignment. Has tremendous speed and looks a good thing to lead from box one. Four runs back ran out of his skin when second to Tiggerlong Tonk in the Perth Cup – looks the goods.

Bookies taking a bit of a gamble with him following two performances at WPK recently not up to his usual lofty standards. Like the draw and get the feeling Sandown will suit him down to the ground. Expecting Freda Rocks to lead and providing he gets the camp early expect he finished powerfully over the top.

Been a while between wins and he’s first up for over a month but he’s the track record holder here and trained by one of the best in the business. And given all that going his way at the nice odds. If he was at the peak of his powers he’d be $1.30 in this field so it’s hard to ignore the $3.40 on the offing. Relishes racing at Sandown.

Five starts at the Sandown 515m for four minors and won’t get a better chance to crack it for a win than this. Showing a bit of talent this fella and expect he’ll be all the better for a trip to Wagga last week for the heats of the cup. Has box eight to overcome but does have a turn of foot.

Smart NSW stayer whose only previous Sandown run was a rock solid second to the retired Sunset Bourbski. Ran a fast 42.12 to score at WPK two runs back and heads south at the top of her game. Runs into an open Sandown Cup heat and the $7 on offer looks appealing.

Had he drawn inside I’d be awfully bullish about his prospects but expecting him to be in the finish despite the wide draw. Bursting to win another race and give him a great chance of either leading here or right behind Run Baba Run. Will win in the next few starts – hopefully for backers it’s in this!