PREMIER Northern Rivers trainer Steve Keep has survived a harrowing train crossing accident that went within inches of killing him. 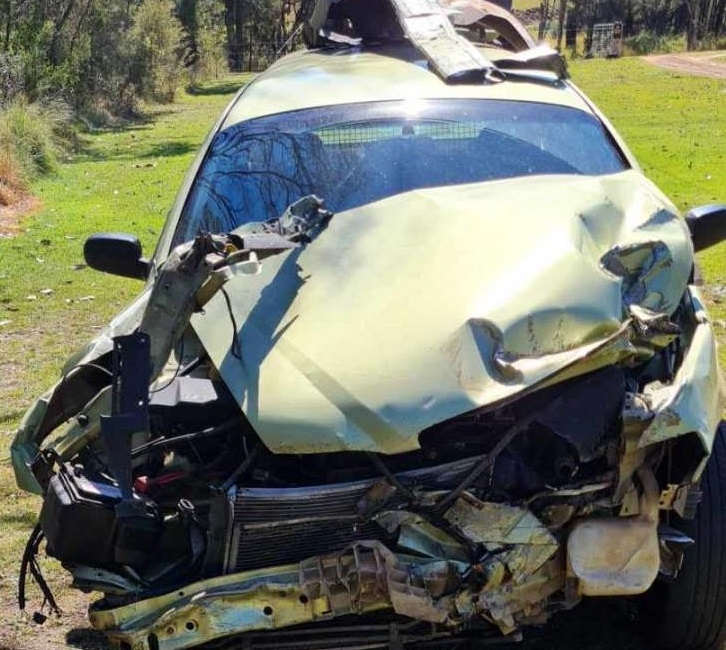 PREMIER Northern Rivers trainer Steve Keep has survived a train crossing accident that went within inches of killing him.

Keep, whose Baroque Knight finished third in this year’s Group 1 Golden Easter Egg to Tommy Shelby, was on his way home to Warragai Creek after trialling at Grafton.

“I was approaching the crossing and had slowed to about 15 kilometres an hour before putting on the brakes,” Keep said.

“The train was coming fast to the crossing but was still about 70 metres away.

“But the fact I was on a gravel road leading up to the crossing didn’t help. The weight of the six-dog trailer on the back of the car pushed me onto the train tracks.” 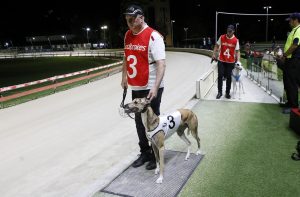 Keep said the incident happened so fast he was unable to slam the car into reverse and get off the tracks.

“And I was lucky I had only three dogs in the trailer or the extra weight might have pushed me further onto the tracks,” he said.

“The car is a write off. But, luckily it can be replaced. And most importantly all the dogs were fine.”

Keep needs a change of luck after his kennel star Baroque Knight has twice injured pin muscles which have kept him off the track since his fabulous Easter Egg performance.

“I’m planning on trialling him soon,” said Keep. “Hopefully he’s over all his injuries now.”