THERE has been a sad aftermath to Friday night's G1 Melbourne Cup heats with one of the series pre-post favourites being euthanized on Saturday. 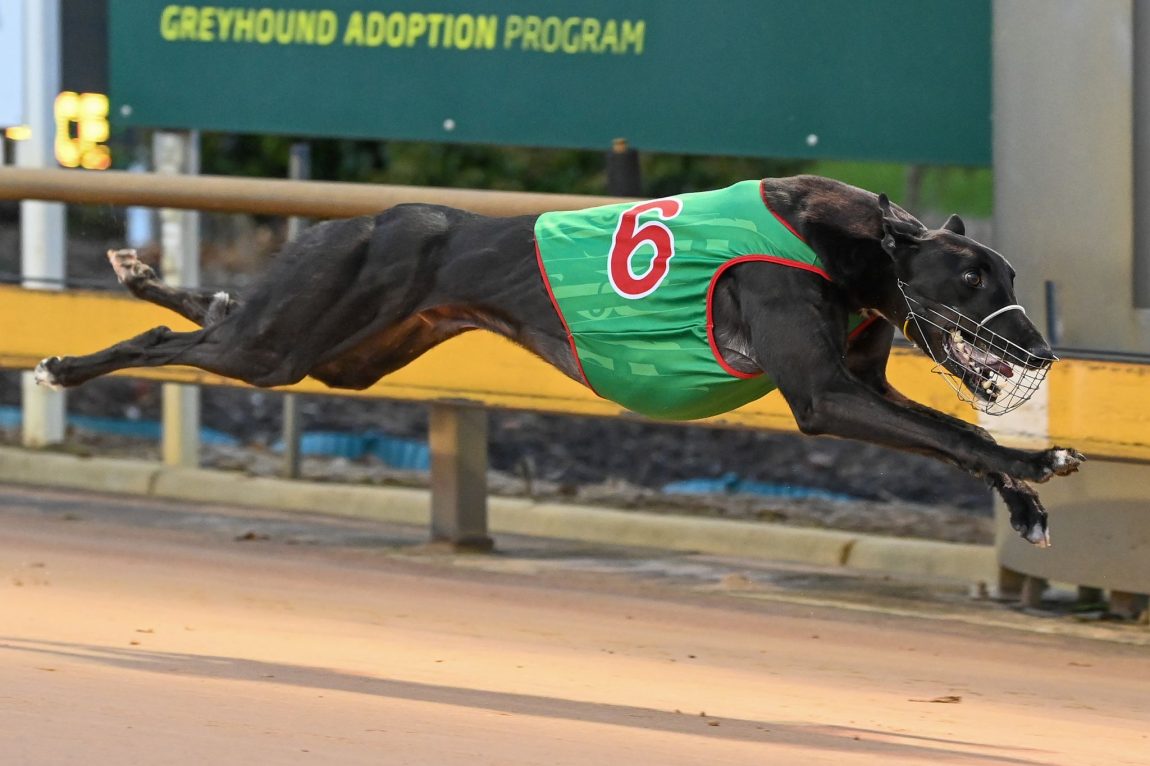 GIFTED sprinter Rebellious has been euthanized after suffering a fractured hock in the aftermath of the final Melbourne Cup heat at Sandown Park on Friday night.

Owners Darren and Michael Puleio made the heartbreaking decision on Saturday morning to lay their star commodity to rest following comprehensive veterinary advice.

“Des Fegan x-rayed the hock this morning and the outlook wasn’t good at all.

“Just to walk again he would have needed pins and screws and even after that there were no guarantees.

“The decision we made was the right one for the dog. He wasn’t in great shape at all.”

Winner at 15 of his 23 appearances for trainer Jason Thompson, Rebellious, a regally bred son of Barcia Bale and On The Runway, was one of the shooting stars of Australian greyhound racing.

14 of his 15 mesmerising victories were in best of night times, including blistering performances at Geelong in 25.24, Warragul in 25.49 and Sandown Park in 29.11.

He finished sixth in the eighth and final Melbourne Cup heat on Friday night behind fastest qualifier Lala Kiwi.

“He went down in the catching pen but we think that it’s likely happened on the first corner of the race,” Puleio said.

“Down the back straight you can see him dip and not stretch out but he’s kept going.

“I know you need to take the highs and lows of racing but it doesn’t make it any easier when these kind of things happen.

“Jason, Seona and Luke (Thompson) are absolutely devastated. Jason would always tell me that Rebellious reminded him a lot of Poke The Bear, just with nuts.

“He was a beautiful dog and the best was definitely ahead for him. But that’s not to be now.”