THE Richmond $1.3m rebuild has passed its first big test with trainers lavish in their praise of the new track following trials on Monday. 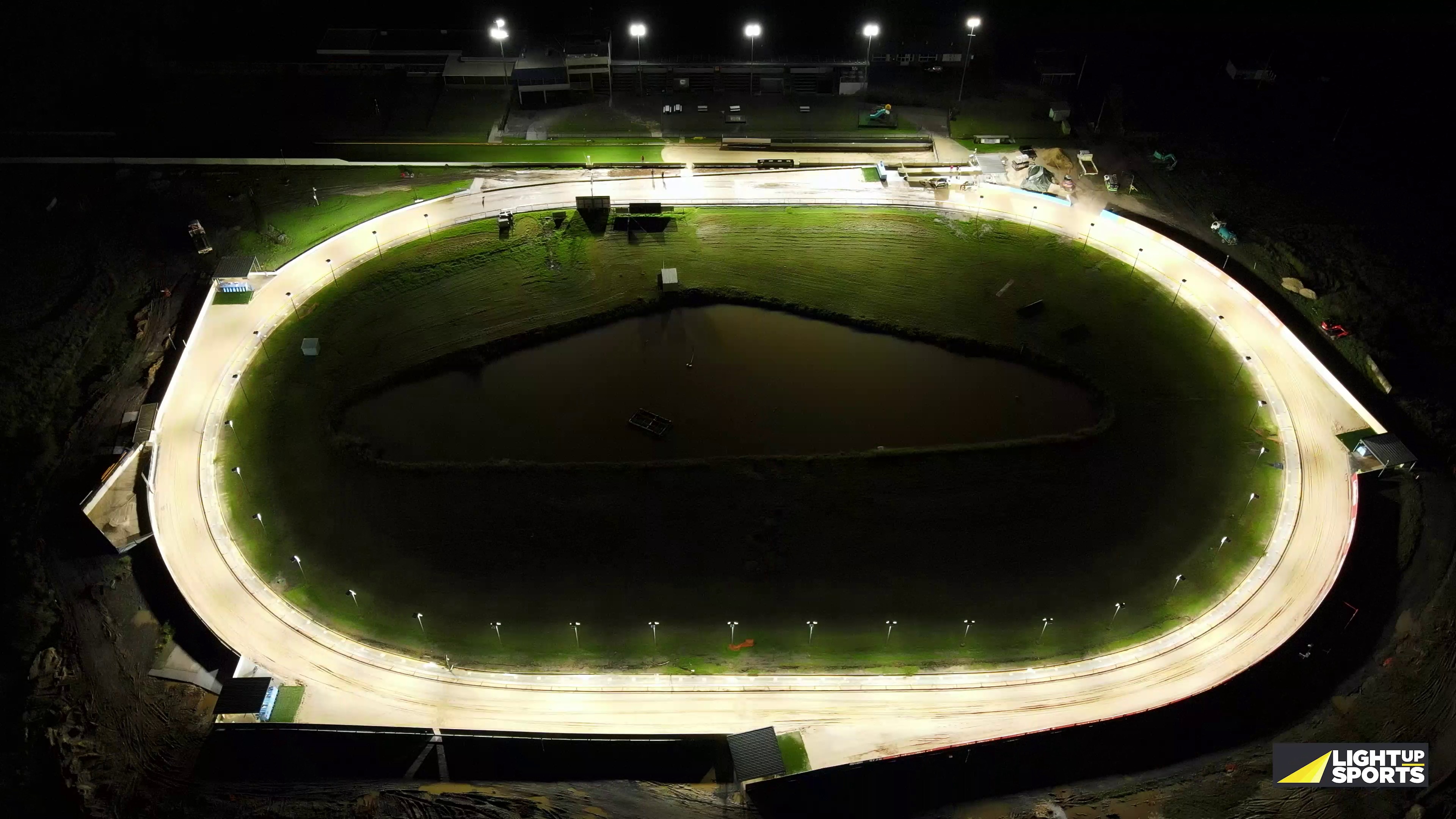 THE much anticipated Richmond $1.3m rebuild has passed its first big test with a raft of trainers lavish in their praise of the new track following a mountain of trials on Monday.

This Friday night will see the return to racing at Richmond after racing ceased in February for the major track upgrade to take place.

$700,000 of the project was funded by the NSW government’s $30m Greyhound Racing Capital Grants Program.

And while the scope of works took longer than first anticipated due to the unprecedented weather experienced in NSW in recent months, an outpouring of positivity following trials on Monday suggest it was definitely worth the wait.

The project was overseen by respected track architect Brian Barrington who declared the new and improved Richmond circuit ready to return to racing on Friday.

“It has all come together fantastic – couldn’t be happier,” Barrington said. 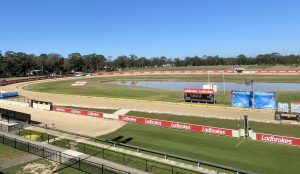 “The plan was to redesign the track to provide safer and cleaner racing and I’ve got no doubt that we’ll achieve those objectives.

“The new 500 metre start will allow the speed dogs and stronger dogs to transition through the first turn better and avoid the vacuum of bunching and interference that could occur on the old track.

“And the new 300 metre start is a major improvement as well. Dogs are actually beginning onto the back straight now as opposed to the old track where the dogs in one, two and three had to push out before finding the rail again which could cause trouble.

“They are two of the major improvements but some modifications to the 400m and 600m starts will provide for better starts as well.

“The whole project has come together great. Obviously the weather tested us there for a while. I reckon that of the first six weeks of the job we lost four of them due to rain. I’d never seen anything like it.”

With the track surface taking hold following a myriad of trials on Monday, all is in readiness for a return to racing on Friday night.

And the meeting will be conducted under the brand new lighting which will be the envy of every other track in Australia.

“I was driving up the Driftway on Monday and seeing the track even from there you’d be forgiven for thinking you are at an NRL match.

“It will be better for the dogs but also be great for people watching both at home and trackside.”