THE first litters sired by Flying Ricciardo are on the ground and Kristy Sultana is being bombarded for straws both in Australia and New Zealand. 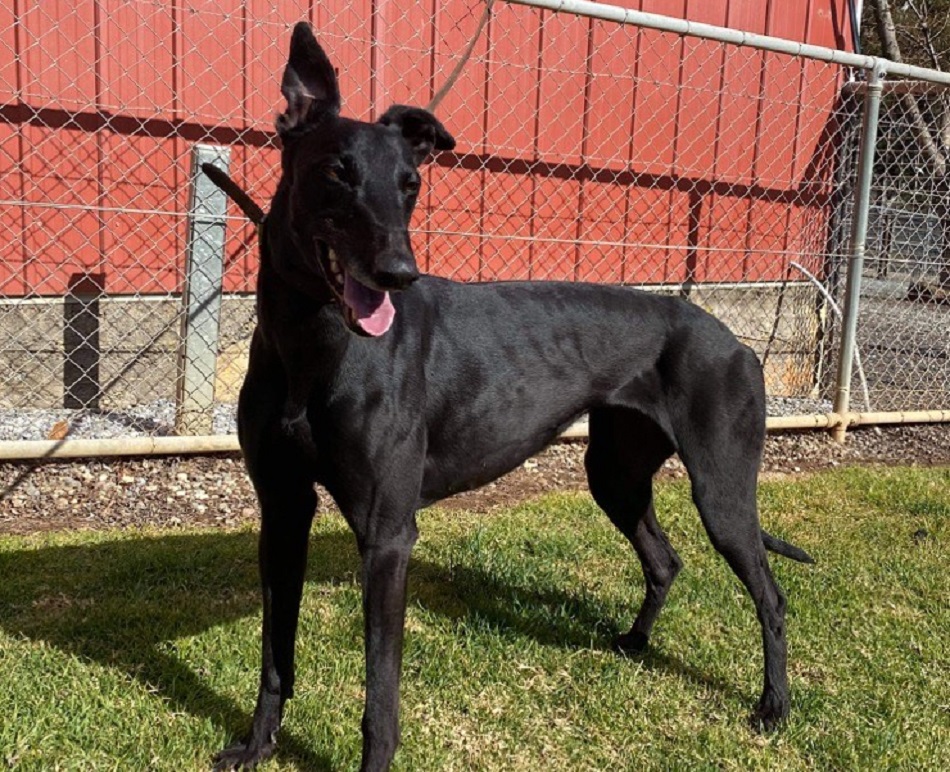 THE first litters sired by Flying Ricciardo are on the ground and Kristy Sultana is being bombarded for straws both in Australia and New Zealand.

And it’s the quality of bitches being mated to the freakish performer that has Kristy Sultana buoyant about the future at stud for the Group 1 winning son of Barcia Bale and Megalodon.

Irinka Leanne whelped the first Flying Ricciardo litter of two dogs and four bitches, but G1 producer Tick Away Fire has also whelped three dogs and two bitches from her mating to the multiple Group winner and track record breaker.

“We recently had interest to send semen to New Zealand as well.”

The list of bitches mated to the Dapto Megastar, Black Top and Richmond Riches here is impressive to say the least.

And they are headed by Group star and freakish talent Zipping Truvy, a multiple Group placed bitch and litter sister to Zipping Garth, which has been recently mated.

Northern Rivers breeder Robert Coke has mated his star producer Cashpot to him.

She is the dam of Group class Cash View and Cash Stack, by another son of Barcia Bale in Raw Ability.

Sandave Diva, a half sister to recent G3 Origin Distance winner Barsandi, is another mated to Ricciardo.

Cookie And Candy, a litter sister to outstanding Me Me Mia (2nd G1 Nat Futurity) and Supersound (finalist G1 Nat Derby), is another mated.

“We have been overwhelmed by the response to Ricciardo and the quality of the bitches he is serving,” said Kristy.

“Everyone saw what a great race dog he was and the times he could run from day one on the track.”