PLANS for a lavish $15 million greyhound racing centre of excellence at Chinderah have been submitted to the Tweed Heads Shire Council. 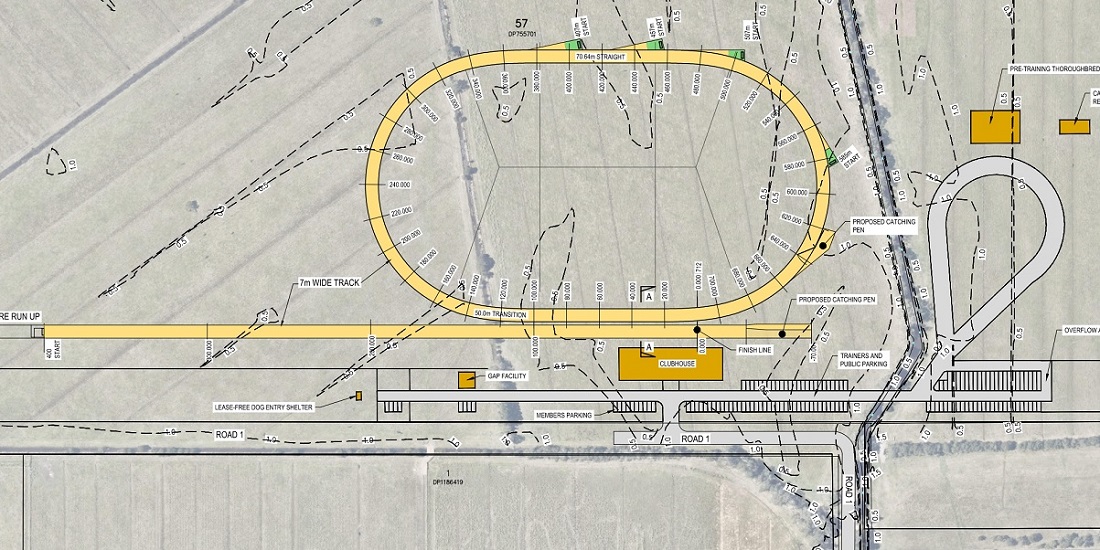 PLANS for a lavish $15 million greyhound racing complex at Chinderah have been submitted to Tweed Heads Shire Council.

And McGrath is ecstatic about the centre of excellence project and the future of greyhound racing at the Tweed.

“It will be the largest track design in Australia with a circumference of 712 metres,” said McGrath.

“The radius of the bends will be the biggest of any track in the country and there will be only one bigger in the world and that is in Dubai.” 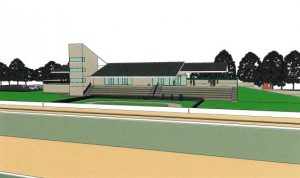 “The straight track is 400 metres and that will be one of the starts, the other being 300m,” said McGrath.

“This complex satisfies all the requirements of the University of Technology Sydney studies.”

McGrath said the Tweed Club would now wait for the Council to consider the project.

“How long is a piece of string,” was McGrath’s answer to how long it was expected before a Council decision would be received.

“Obviously we are hoping for as fast a response as possible,” he said.

The grandstand complex will cater for 700, 350 of those inside the complex. It will also contain the kennel block underneath the grandstand.

“We are very much looking forward to getting a positive response from the Council and with the firm backing of GRNSW to get the new centre of excellence started,” said McGrath.