THE undefeated Phase continued his preparations for the Group 2 Launching Pad with his first jump out of the Sandown boxes Wednesday morning. 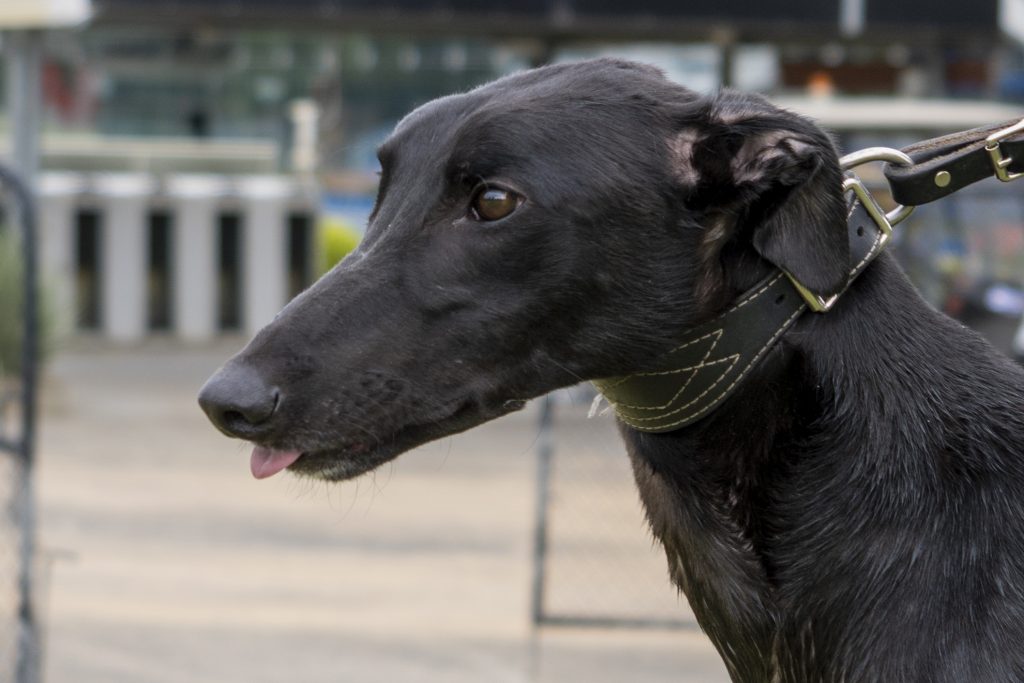 THE undefeated Phase continued his preparations for the Group 2 Launching Pad with his first jump out of the Sandown boxes Wednesday morning.

Blessed with dazzling early pace, Phase has won all four of his career starts by a combined margin of 14 lengths.

However that early speed wasn’t apparent in his first Sandown trial, running just 5.14 to the first mark and prompting owner Geoff Collins to be cautious when discussing his charge’s chances in the $420,000 series.

“He’s mad keen, the keenest dog you could ever have,” said Collins.

“He really is a terrific dog – probably a little bit too mad sometimes – but a really good kennel dog and really well behaved in every other way.

“But when he gets to the track he gets a bit of white line fever and can get very wound up. Hopefully he’ll learn to settle down.

“There’s some very good dogs around but he’s got the advantage of having good early pace, so if he can use that he’s hard to beat.”

While Phase can win two more races before reaching the series limit of six, Collins has opted to concentrate on rounding our his preparations at Sandown Park.

“He was actually in at Shepparton last Monday but he was a bit sore in one of his hamstrings so decided not to risk him,” Collins said.

“It was touch and go but we decided to pull him out and make sure he’s right for this. We’ll focus on trialling at Sandown over the next few weeks to get him used to the place.

“He’s only 23 months old so hopefully he’ll get a bit stronger. There is a question mark over his ability to run 500m but he’s certainly going to win a lot of shorter races.”

Phase is one of two runners Collins has set for the Launching Pad with Northern New South Wales prospect Halo Lad arriving at his Wattle Flat kennel a fortnight ago.

“We’ll give him a hand slip here on Saturday and see how he goes. He’s won at Casino in 27.75, so fingers crossed.”

The heats of the Launching Pad will be run on Thursday, 18 March with the final on Thursday 1 April.