Untapped In Town For Superstayers Invitation

UNTAPPED flew into Brisbane on Friday to join the Selena Zammit kennel to prepare for Thursday's GSuperstayers Invitation (710m) at Albion Park. 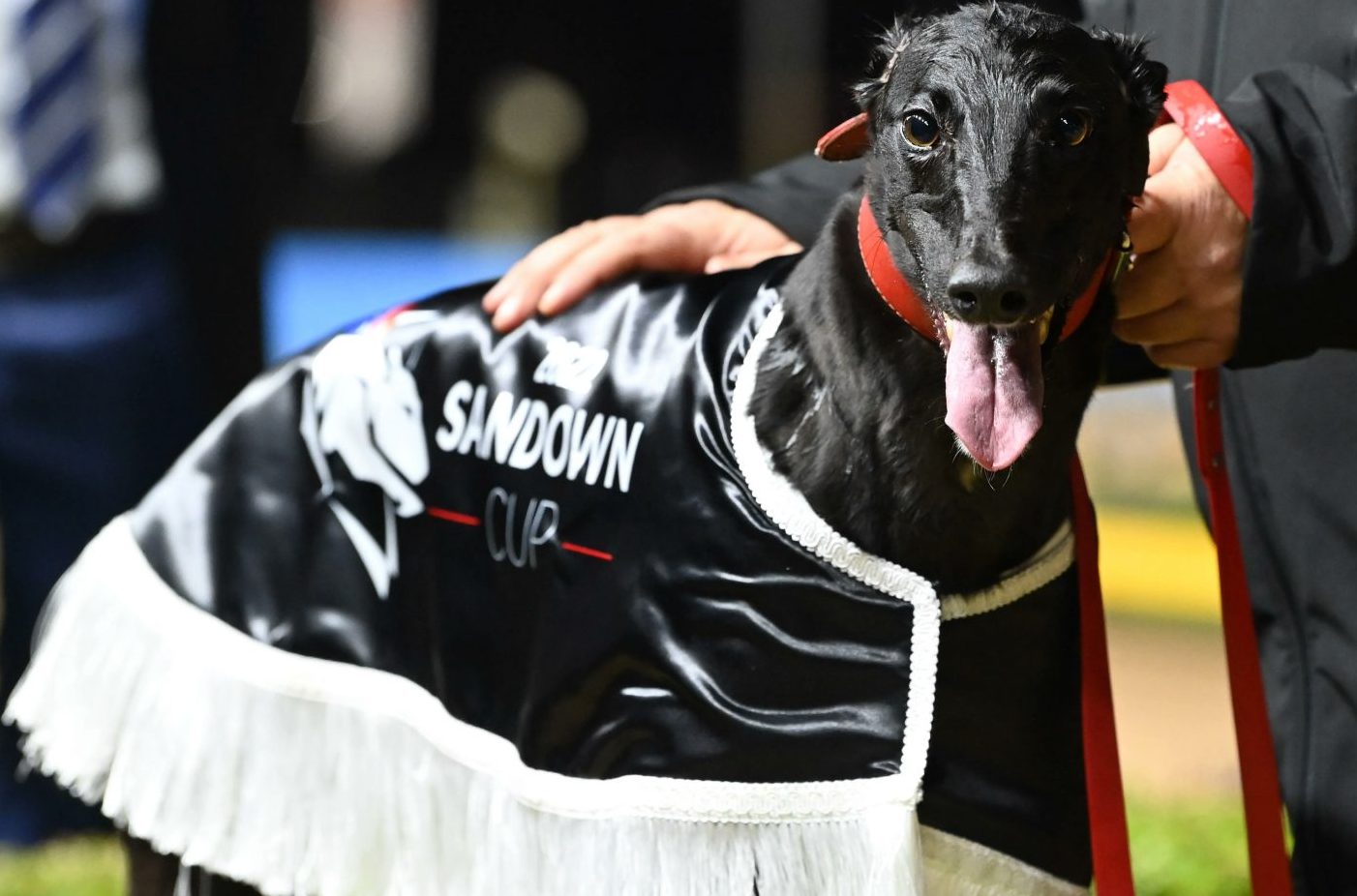 Dustin Drew trains the Aston Dee Bee-Mepunga Fame bitch which three starts back defied the best stayers in the country to win the Sandown Cup.

“Gee, it’s a hot race,” said Dustin of the Superstayers which has brought together the winners of 63 races and almost $1 million in stakes.

Dustin Drew is renewing a friendship established decades ago with Mick and Selena Zammit.

“I came north with Jim Thompson for the Ipswich Auction and we stayed with Mick and Selena,” said Dustin. “I was just a kid at the time.

“There was no one else I would send her to.”

Dustin said the Zammits will trial Untapped at Albion Park on Sunday for her first look at the track.

“I told Mick and Selena to prepare her as if she was one of their own,” he said.

“I’m not going to tell anyone like them how to train.”

BEDROCK FRED absolutely romps home in the Group 3 Dashing Corsair 🏆 What a run by the Tony Brett-trained chaser! The money came for it, and it was certainly right 👌 Congratulations to the Brett Kennel 🎉#QLDisRacing🐾@BrisGreys pic.twitter.com/Fzww80kwj8

Untapped was only sixth in a heat of The 715 at The Gardens and then third at Geelong in a Pink Diamond heat.

“But, since the run at Geelong, she has done exceptionally well. She is going great.”

“The four-dog race will suit him perfectly,” said Dustin.

South Australian Bedrock Fred burst into the Superstayers with his 41.60 win in the Group 3 The Dashing Corsair at Albion Park on Thursday night.

Gypsy Wyong is a three-time Group 1 winner, showcasing victories in the Topgun Stayers (725m) at The Meadows, Bold Trease (715m) at Sandown, and the Association Cup (720m) at Wentworth Park.