The Australian racing community has been shocked by the sudden passing of GWIC Commissioner and former Racing NSW Chairman Alan Brown. 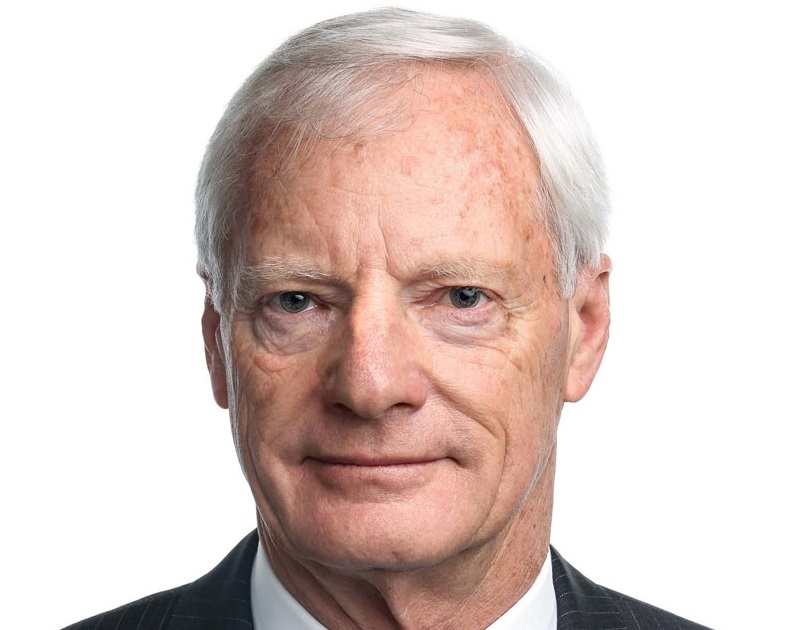 The Australian racing community has been shocked and deeply saddened by the sudden passing of Greyhound Welfare and Integrity Commission Chairman and former Racing NSW Chairman Alan Brown AM.

A family law expert, Alan Brown, 75, passed away on Tuesday.

He was made a Member of the Order of Australia in June 2019 for his significant contribution to the thoroughbred racing industry.

He was appointed as the inaugural Chairman of GWIC in 2018, a role he embraced with passion having spent his formative years in South Australia assisting his grandfather with his team of greyhounds.

Chief Executive Officer of the Greyhound Welfare & Integrity Commission, Steve Griffin said, “All of us at the Commission are all shocked and saddened to learn of Alan’s passing”.

“He was a great leader, mentor and strategic thinker. He was steadfastly committed to ensuring that the greyhound racing industry had a sustainable and bright future. He will be sadly and deeply missed by us all.”

In his near four years at GWIC, Alan Brown dedicated himself to ensuring greyhound racing in NSW had a secure and sustainable future.

In thoroughbred racing, Brown held roles at the STC from 1983 to 2008 when he was appointed chairman of Racing NSW, a role he held for three years before serving on the board until 2014.

“Alan was an outstanding racing administrator and his contribution to racing is immeasurable,” Racing NSW CEO Peter V’landys said.

“Alan was the ultimate gentlemen who was full of class and respected and admired by all he came into contact with.

“His greatest asset was his loyalty and he would be the strongest supporter when most needed.

“In fact, he was the perfect role model not only for racing administrators but anyone who seeks success.”

Alan Brown is survived by wife Belinda and daughters Alex and Camilla.