THE NSW greyhound community is mourning the passing of John Mooney, a wonderful character and one of the last of the great backyard suburban trainers. 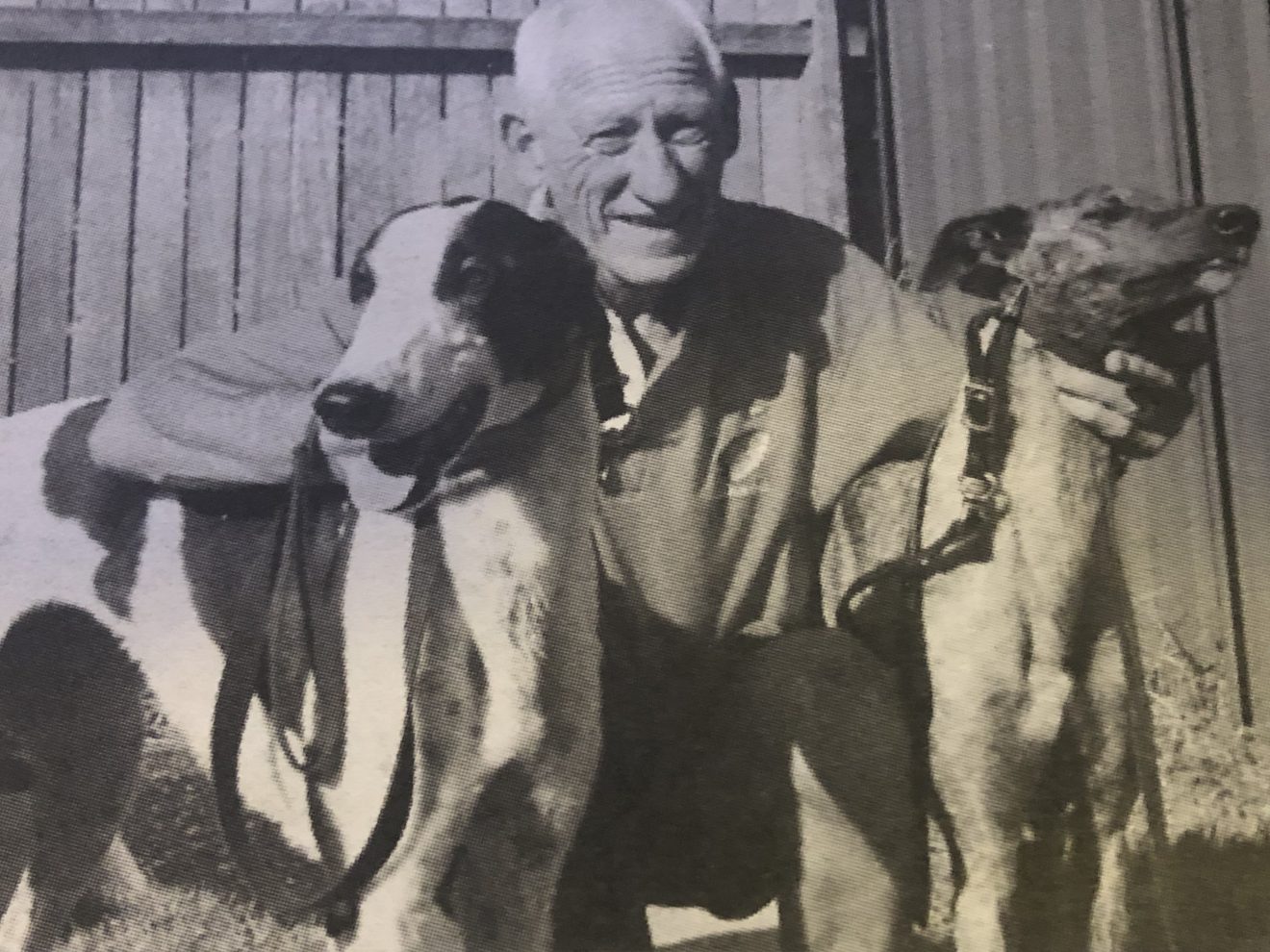 THE NSW greyhound racing community is mourning the passing of Group 1-winning trainer John Mooney, a wonderful character and one of the last of the great backyard suburban trainers.

Mooney passed away on Thursday, on his 74th birthday.

Best Quoted won the G1 Sandown Cup, the most prestigious distance event in the land, while Last Quoted’s career highlights came in the G1 Albion Park Gold Cup and G2 Maidment Memorial at Sandown Park, while she broke the Cannington track record in a G1 Galaxy heat.

As a Lidcombe local at the time of the ‘Quoted’ sisters’ long distance reign, I was privileged to become good friends with John and shared many enjoyable discussions over a quiet drink or two at the local establishments.

At the forefront of my memories of Johnny was a phone call I received at the Greyhound Recorder office on the afternoon of the 2005 Sandown Cup final.

While I fully expected John to be in Melbourne, he was ringing to invite me to join him and a group of mates to watch the Sandown Cup at the Markets Hotel in Flemington, a neighbouring suburb to Lidcombe, delegating handling duties to owner Ian Morgan.

Johnny preferred to watch one of the biggest races on the calendar with his friends over a beer; the feature race fanfare wasn’t for the old school training veteran.

Needless to say, I witnessed one of the most unique G1 celebrations I have been privy to in more than two decades reporting on greyhound racing as Best Quoted held favourite Texas Gold at bay. Scenes I will never forget and that still put a smile on my face.

Johnny would often strategically park his van – with the latest edition of the Greyhound Recorder placed on the dash – along the route I would walk home from work to signal that he was at the Railway Hotel!

Mooney’s almost lifelong greyhound racing journey began as a 14-year-old when he purchased a dog off Frank Holmes of Black Top fame.

Holmes advised Mooney to get advice from someone who knew how to train and Johnny wisely called on legendary conditioner Billy Fletcher, who became his mentor and great friend.

Mooney credited McGillucuddy, which ran fourth to Tasmanian Busy Vintage in the 1984 National Sprint Championship at Harold Park, as the fastest greyhound he trained.

Training methods changed dramatically over the course of his career, but Johnny never deviated from his routine of walking his dogs around the streets of Lidcombe and nearby Homebush in the mornings and afternoons, ably assisted at times by then NSW GBOTA CEO and close friend Brenton Scott.

In later years, Johnny relocated to Green Point on the Central Coast where he met with continued success.