EVERYTHING about Aston Dee Bee has always oozed success both on the race track and now certainly as a sire in the breeding barn. 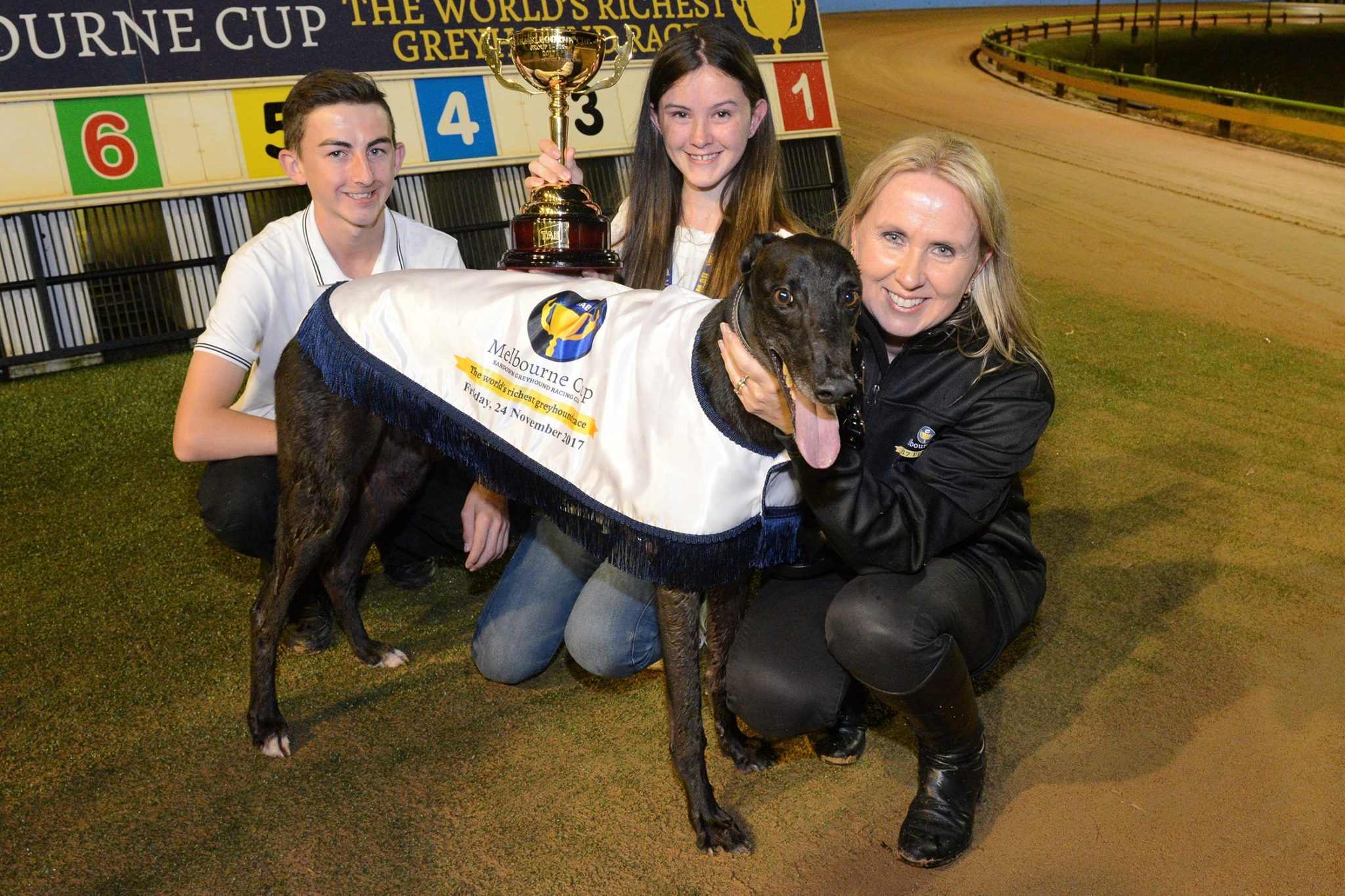 EVERYTHING about Aston Dee Bee has always oozed success.

So when he lined up for the 2017 Group 1 Melbourne Cup his breeder and owner Ray Borda, and trainers Jason and Seona Thompson, had every reason to be confident.

Have faith, he’ll get the job done … and that’s what he did.

The son of champion sire Barcia Bale and Group 1 class Aston Elle, he was bred by Ray Borda who had bought into the Elite Oriental damline from Queensland legend Reg Kay.

He had the faith, and the line didn’t let him down.

Aston Dee Bee pinged and led, holding on to beat Chasin’ Crackers and Kouta Mayhem. But behind those came such greats as Bewildering, Raw Ability, Striker Light, his own sister Aston Miley and Up Hill Jill.

Bewildering and Raw Ability too have gone to stud with success. Aston Miley is now dam of superstar Aston Rupee, and Up Hill Jill is dam of scorcher Koblenz.

Having won that Melbourne Cup, stacked with superstars, was always going to make him “flavour of the month” at stud.

His progeny chase, they are great types with plenty of size about them.

Yes, his stud fee will rise to $5500 in January, but he is proven he’s worth it and those state of winners to runners are the best in the land.