Verdict In On Untapped Brett Youngster

PREMIER Queensland breeder and owner Steve Williams is as astute a breeder as there is in the country - his record speaks for itself. 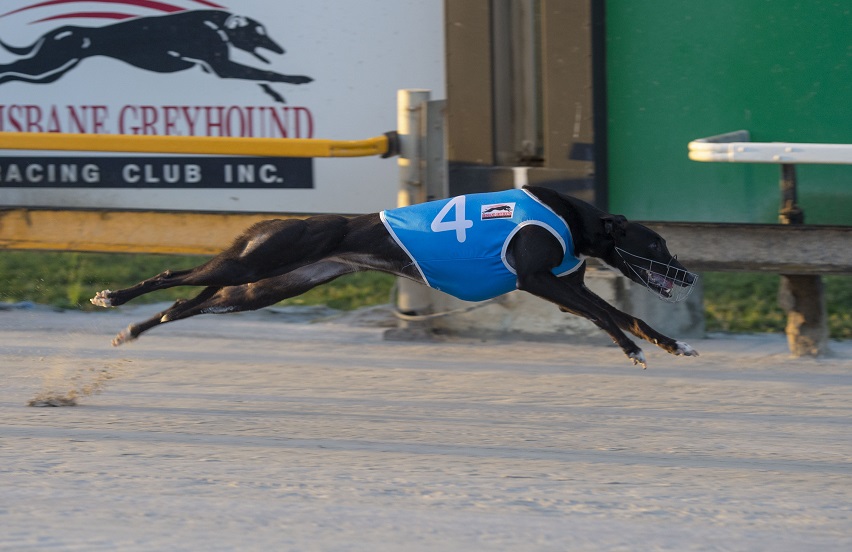 PREMIER Queensland breeder and owner Steve Williams is as astute a breeder as there is in the country.

His record speaks for itself.

His faith in the bloodlines he has nurtured over the past couple of decades will be on show once again on Thursday night when boom youngster Indictment (Jury-Velocity Onyx) takes on a 520m novice field at Albion Park.

And in what’s an intriguing race, he runs into a couple of young stars.

Indictment comes off a slashing 29.80 maiden win at Albion Park on July 19.

His only other start was a fourth in a heat of the Eric Thomson Maiden at headquarters on July 14.

The Eric Thomson final was won by Col Curtis’ Keyed Alike in 30.32 coming off the rails. In that final, The Ray and Mary Burman raced Stanton Warrior started $1.60 favourite but finished fifth after never being out of trouble.

On Thursday night at Albion Park all three come together in what will be the race to watch on the program.

Steve Williams has every right to believe Indictment, trained by Tony Brett, will be hardest to beat.

“He is yet another of the progeny of my dog Jury showing great potential,” Williams said.

Jury, winner of the G1 National Sprint, G1 Winter Cup and G2 Lismore Gold Cup, is flying under the radar with breeders except those who notice such things.

Williams is backing the dog to the hilt and has already been rewarded with Sentenced (Jury-Velocity Spice) winner of the Group 2 Queensland Derby and a finalist in the Group 1 Gold Bullion and Group 3 Golden Ticket.

Tragically he broke down and will not race again.

“I’ve got Sentenced at home as a pet,” Steve said.

Of the 12 matings Jury has had, Williams has sent eight bitches to him.

“I’ve used him more than I did Glen Gallon, and we all know how good a race dog he was,” he said.

Of Indictment, Williams is raving about his potential and his chances on Thursday night despite the quality of opposition.

“He’s only very young and still learning but he has already shown he can run fast times. It is all in front of him.”