TEN days ago, 86-year-old greyhound racing legend Jim Gallaway was told he would need a heart bypass operation within the next six months. 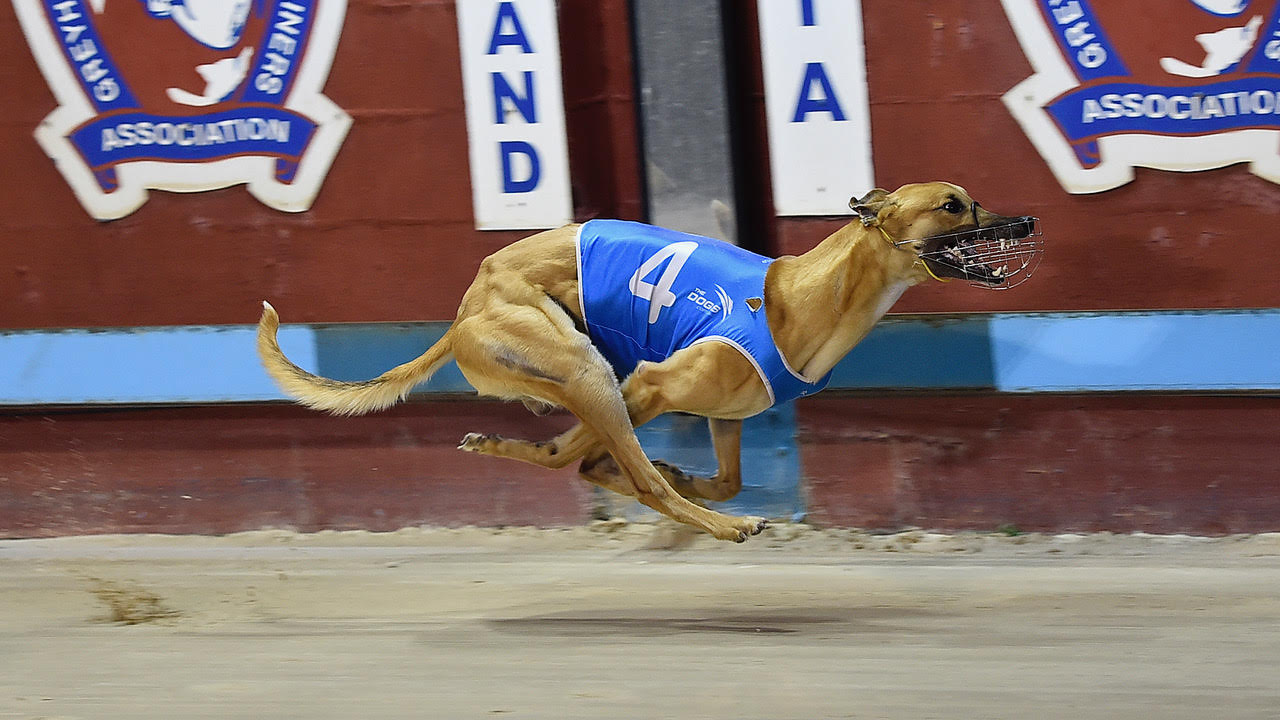 TEN days ago, 86-year-old greyhound racing legend Jim Gallaway was told he would need a heart bypass operation within the next six months.

On Monday night at Maitland, Jim produced Blue Zephyr to run the quickest of the night when winning a heat of the Maitland Future Stars (400m).

It was the race track debut for the son of Fernando Bale and Barcia Jeanes and the victory certainly did surprise Jim.

“We took him down for  a trial on the track and he went 23.05 but it was a wet night and after the last race,” he said. “He had everything against him.”

Gallaway has had his reservations about the litter.

“They broke in fair and their early trials have only been fair,” he said. “But they have kept on improving and I reckon this bloke could be something. There are a few others in the litter going great now as well.”

Who's your tip for the final? They have big shoes (paws?) to fill!#thedogs #maitlandmondays pic.twitter.com/oNHW0p36Ki

“We had a lot of trouble with her; the inside of her back leg which always seemed to be sore,” Jim added. “This is her first litter and we have not mated her since.

“She is due on in December.”

Of the final, Jim is “not happy” with Blue Zephyr’s box five draw. “It is a very even race,” he said. “Most of the first sections are around the same time and a lot of the heats were run around the 22.32 mark or a little bit slower.

“Naturally, whatever leads around the first turn should win.”

As for his heart problems, Jim said he visited his doctor 10 days ago and after tests was told he would need a bypass operation either late this year or early in 2022.