GLENN Rounds says the start will be crucial if Waging War is to defy Jeff Britton’s numerical superiority for the second week running in Saturday’s Cranbourne Classic. 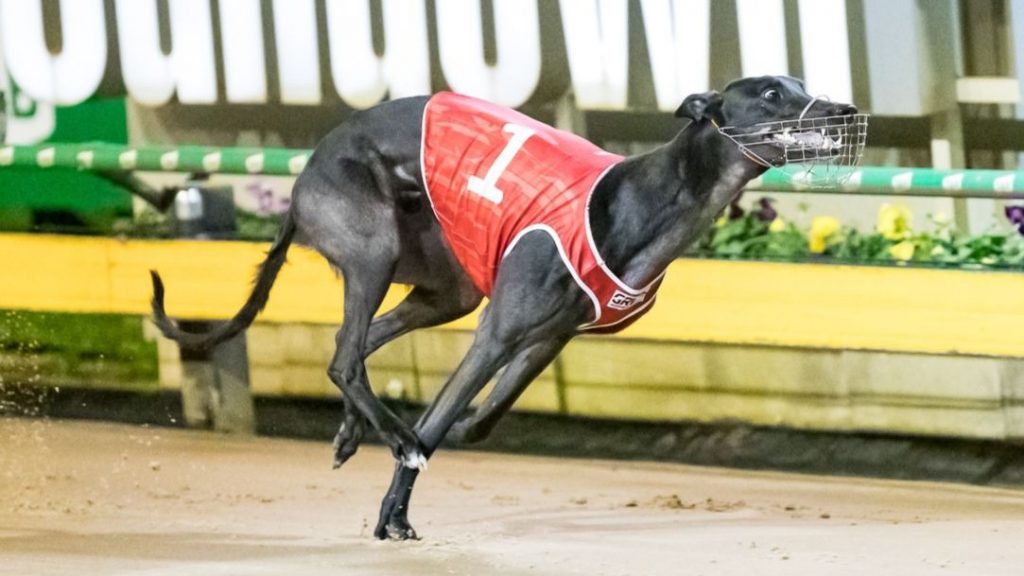 GLENN Rounds says the start will be crucial if his lightly-raced youngster Waging War is to defy Jeff Britton’s numerical superiority for the second week running in Saturday’s Group 3 Cranbourne Classic (520m).

Rounds stepped Waging War, a September ’17 son of 2016 Golden Easter Egg winner Moreira and Someday Lady, up to Group company for the first time in last Friday’s heats of the $25,000 to-the-winner Classic.

Drawn in box seven in the third of three heats, Waging War was a $5.30 chance at his Cranbourne debut, with Jeff Britton’s Group 1 finalists Mister Harlewood ($2.30) and Spearhead ($2.90) heading the market.

Waging War came out running to lead Spearhead and Mister Harlewood and after opening up a decisive mid-race break he kept going strongly to defeat Spearhead by 3.89 lengths in 30.03s, his fifth win from 11 starts.

“I was rapt with him,” said Devon Meadows owner/trainer Glenn Rounds.

“I had this race picked out because Cranbourne 520m is right up his alley. He’s a very strong dog. Even before he’d raced I thought he would run 600m.

“He broke in good without being great. He’s one of those dogs that as you keep working on him he’s gone from strength to strength and hasn’t looked back.

“He had a couple of box ones and won at Sandown prior to this series and when he drew outside at Cranbourne we did some box work with him.

“I thought he could win his heat if he boxed with them and he boxed really well and showed that he has got a turn of pace.”

Britton will supply half the field in Friday’s Classic Final, with TAB installing fastest qualifier Weblec Ace as $2.70 favourite from box three, ahead of Spearhead ($4), Mister Harlewood ($5.50) and Weblec Jack ($11).

After again drawing wide in eight, Waging War has been marked at $8.50.

“He came out real nice off the seven last week and he’ll need to do it again off the eight,” Rounds offered.

“Watching the replay last week, even when he was sailing along down the back he was racing about 2 ½ off the fence, so it’s just about getting him out of the box and I know he can do it after last week.

“There’s more depth this week but they’re not all going to begin, like in any final, and if he can do what he did last week he’s definitely a chance.”

After Cranbourne, Waging War will make his first interstate expedition for the Group 3 South Australian Derby (heats September 12), where he’ll be joined by classy kennelmate Curt Lee, a June ’17 son of Fernando Bale and Rockin’ Josie.

Curt Lee finished runner-up in the recent Group 3 Warragul St. Leger and also contested the finals of the Group 2 Bendigo Cup and Group 2 Launching Pad earlier in the year; however Rounds elected against tackling the Cranbourne Classic series.

“I thought Cranbourne in the winter is too heavy for Curt Lee. I didn’t want him to have a gut-buster,” Rounds explained.

“Both dogs will head to Adelaide for the Derby and then later in the year they’ll have a Melbourne Cup campaign.

“With the prizemoney, you’ve got to have a crack at it. Last year’s dogs are getting old and it’s time for the next batch of young dogs to come through and hopefully we’re among them.”