HE'S the peculiarly named greyhound that lives on the lounge and shares his time with a pet Cavoodle with a personality as big as his following. 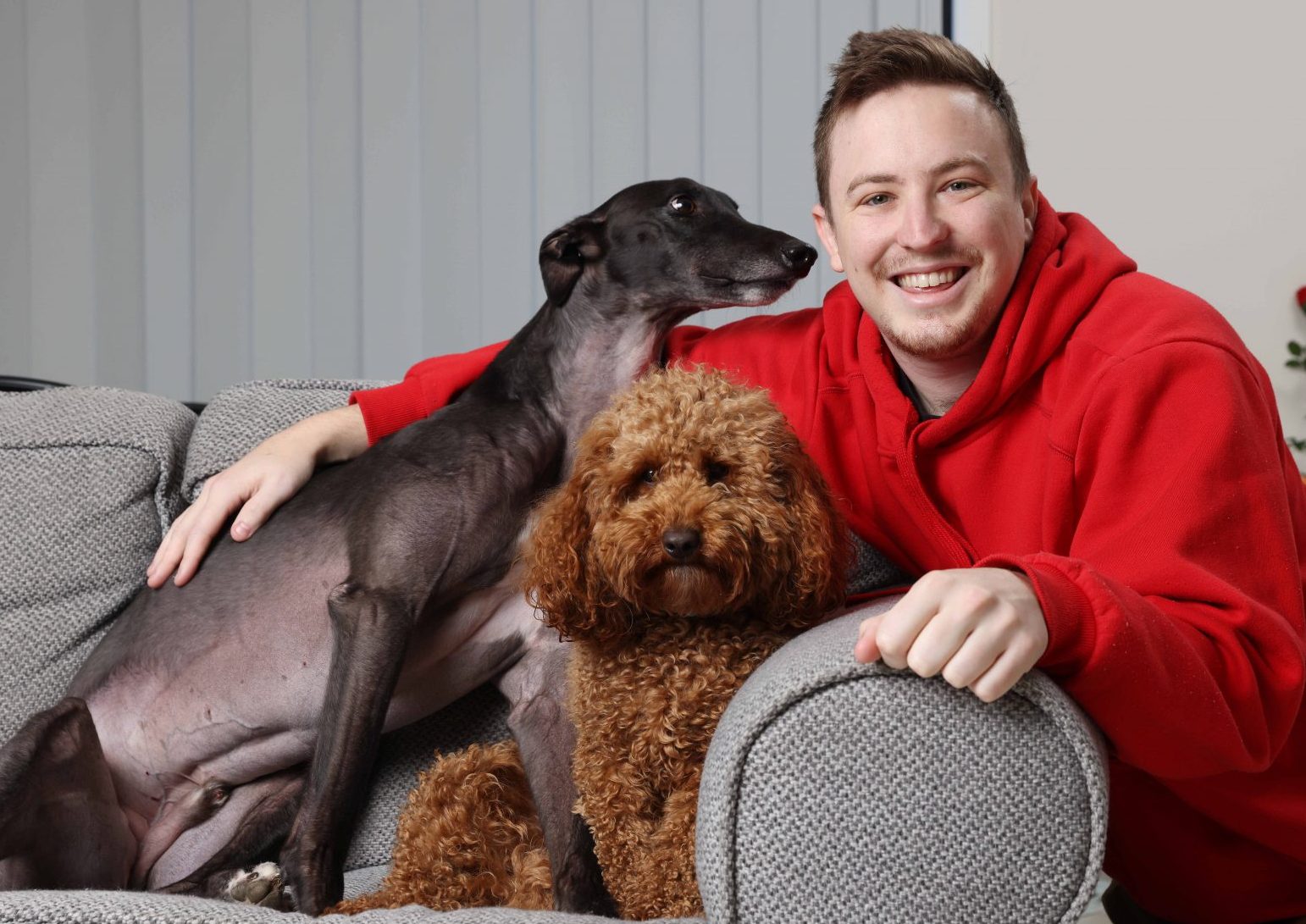 HE’S the peculiarly named greyhound that lives on the lounge and shares his time with a pet Cavoodle.

His name is Crazy Old Goat and on Saturday night at Wentworth Park the Andrew Weise-trained evergreen will be chasing a stunning $100,000 payday in the final of the GRNSW Masters Meteor.

Veteran of 92 starts, Crazy Old Goat was purchased by Weise, 26, on behalf of a group of family and friends from Victoria back in May, 2020.

His form was modest to say the least, with Weise later admitting to agreeing to the purchase almost solely on his quirky name alone. 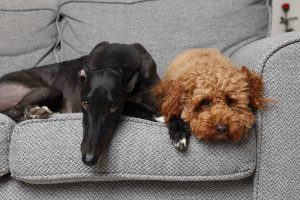 And while the greyhound more affectionately known as Dawson has raced his way to nine racetrack victories, it is off the track that Weise says the son of Fernando Bale has had the more profound impact.

“He’s part of the woodwork here at home – there’s no other dog like him,” Weise said.

“He basically lives in the house with myself and partner Ceara. During the day he just lounges around and plays with our pet Cavoodle watching us go about our work.

“You could throw a squeaky toy in front of him and he’d barely bat an eyelid. But when you get to the track, well that’s a different story. He just loves it.” 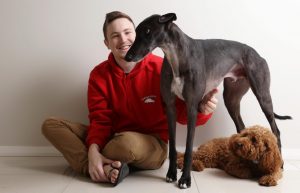 Crazy Old Goat is considered an outside $71 chance to annex Saturday night’s Masters Meteor Final after being dealt no favours with a box six draw.

Ironically, the four-year-old’s last victory came 10 starts ago at Wentworth Park, also at odds of $71.

“Win, lose or draw what I know is he’ll give his all – he never knows when he’s beaten,” Weise offered.

“We’ll need plenty of luck and whatever the result he’ll make us proud. He always does. It’s just a big thrill to be in a race of this stature on such a big night for the sport.” 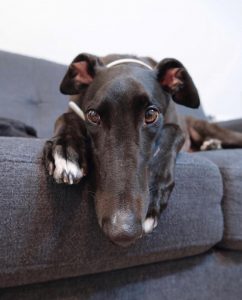 Based in Sydney’s west at Rouse Hill, Weise and the deeds of his grand galloper Crazy Old Goat is a perfect illustration that you don’t need sprawling acreage and million dollar setups to make a decent fist of greyhound racing.

“We take him for a walk every night, keep him fit and healthy and the rest takes care of itself,” Weise said.

“He just loves being around people and all the attention, he’s got quite a big following out there which I think is because he’s always punching above his weight.”

As is the case most weekends, Weise says Crazy Old Goat will be strutting with his usual spring in his step come tomorrow afternoon.

“My partner and I start getting dressed to leave at around 2pm and when he hears the shuffling upstairs he knows what’s happening.

“And from that point on he’s as mad as a cut snake.”