ANDY Lord has earmarked the National Sprint Championships in August as She’s A Pearl’s next big assignment before tackling the second MDC. 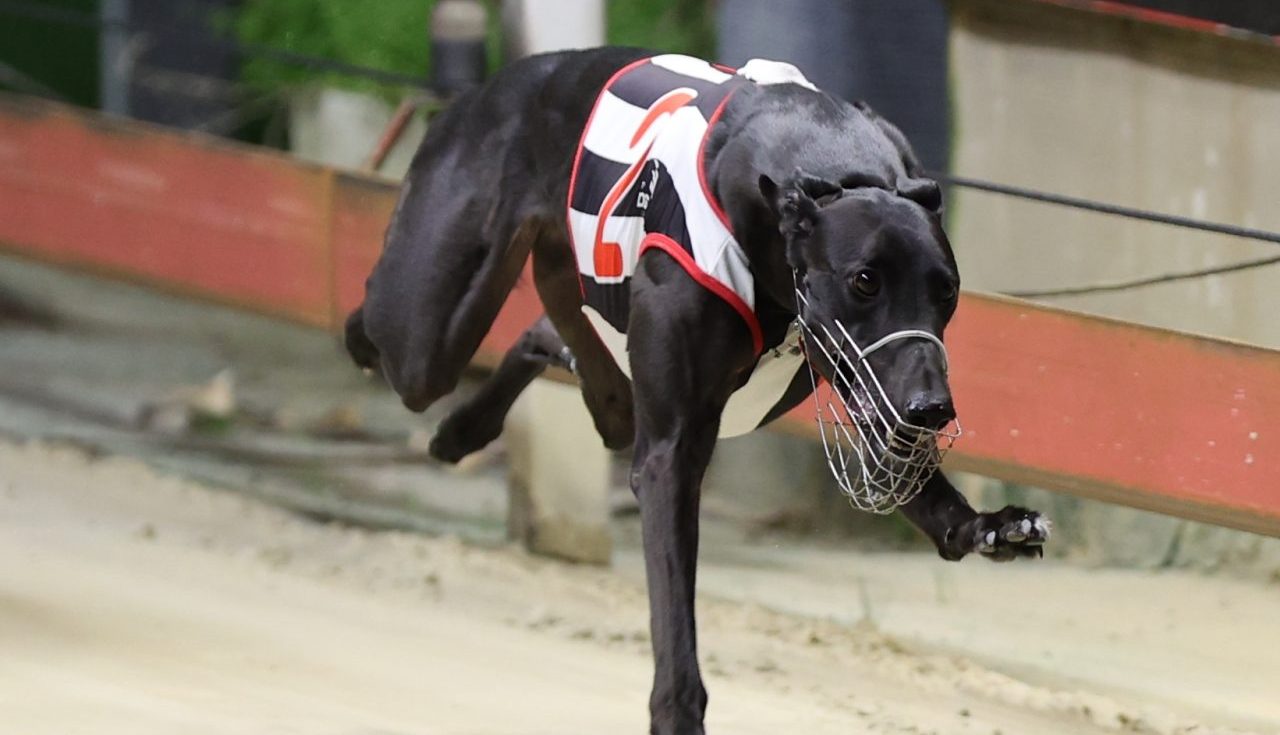 TRAINER Andy Lord has earmarked the Group 1 National Sprint Championships (520m) in August as She’s A Pearl’s next big race assignment before tackling the second TAB Million Dollar Chase of 2022.

In a daunting proposition for interstate trainers, Lord has declared that the superstar daughter of Aston Dee Bee will be aimed towards the series after a well earned break following epic victories in the Golden Easter Egg and Million Dollar Chase recently.

Facing She’s A Pearl on her home turf at Wentworth Park is the toughest test in greyhound racing but all things being equal that will be the daunting task awaiting connections of this year’s National Sprint hopefuls.

“I don’t like to plan too far ahead because so much can happen but the Nationals as a lead into the second Million Dollar Chase looks to work well,” Lord, who won the 2004 National Sprint title with In For Life, said.

“How many starts she has going into the Nationals I’m not sure. She’ll have a good rest now and then I’ll let her tell me where she is at.

“With the Nationals you have the state series going into the grand final so it is a good block of racing and the Million Dollar Chase gets underway basically straight off the back of that.”

The Group 1 National Sprint and Distance Grand Finals are slated for Wentworth Park on August 27 which is a month before the second TAB Million Dollar Chase Grand Final is set to be staged at the same venue.

Following that Sydney campaign, Lord says he in consultation with owners, Punters HQ syndicate, will seriously consider a trip to Victoria for the Melbourne Cup at Sandown Park while the TAB Phoenix at The Meadows is also looming large.

“That is a long way down the road but if she’s fit and firing we’ll definitely look at those races,” Lord added.

“She’d fly around The Meadows.”

It’s now only a matter of when not if she eclipses that lofty mark. How far she might take it is anyone’s guess.