Why We Should All Hail 'King' Kyrgios 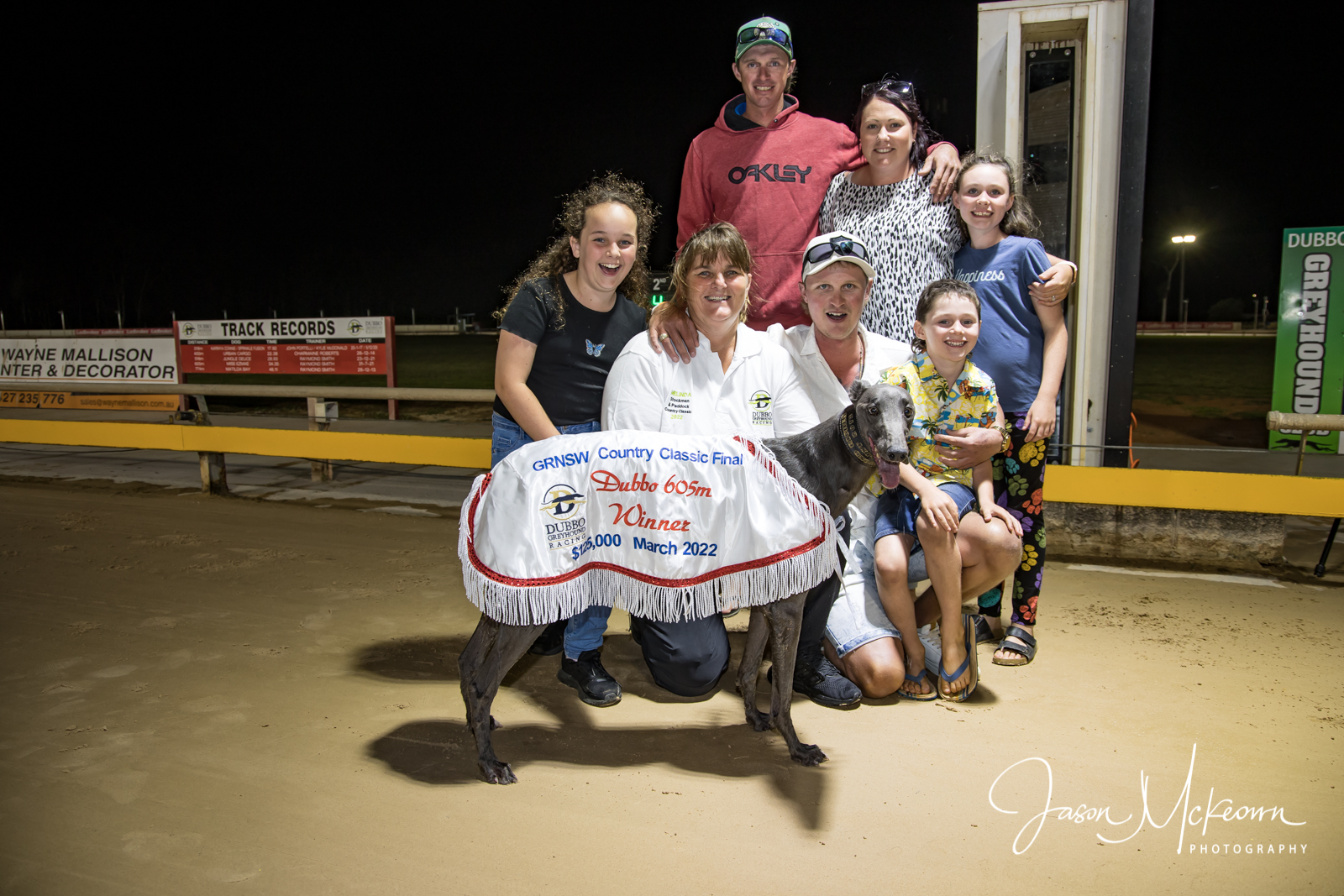 And the powerhouse son of Aussie Infrared did so in front of a packed crowd with the sight of seeing patrons hanging over the fence to gain the best vantage point yet another huge shot in the arm for greyhound racing.

But back to Zipping Kyrgios.

He’s a bonafide superstar that boasts a set of qualities which really make him unique.

Yes, the sheer talent is there. Remember the night he ran a mind-boggling 29.37 at Wentworth Park at just start 11?

But it’s his chasing prowess and ability to find a way to win when winning seems improbable that stand him apart.

Remember, he launched his career winning the Maitland Future Stars Maiden (400m) at Maitland, from box six in 22.29.

What does it feel like to win the world's richest middle distance race? Well, it feels like this…

At Dubbo on Saturday night the John and Minnie Finn-trained star landed the world’s richest middle distance race in the Country Classic.

Wedged in between has been a career which has now netted 27 wins from 56 starts including Group 2 wins in the Black Top at The Gardens and Gosford Gold Cup.

Tracks, distances, boxes, opposition … it matters for little when it comes to Zipping Kyrgios.

He wasn’t meant to win the Black Top after drawing box five but he did.

And box eight in the Gosford Cup was meant to be too big a challenge as well – it wasn’t.

It’s rare to mix unbridled talent with a relentless will to win. It’s something only the real good ones boast. Kyrgios is in that category.

From box one in Saturday night’s Country Classic decider it was meant to be smooth sailing for Zipping Kyrgios’ always growing fan base, sent out as a warm $2.20 favourite. 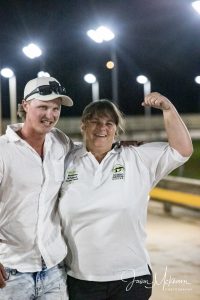 But after settling off the pace and with the job ahead to secure victory, Zipping Kyrgios had to produce what he has time and time again.

And he did, charging into the race up the back straight before extricating wide off the track to get out chasing early leader and eventual runner-up Fantastic Raven.

In the end he scored decisively by 2 ¼ lengths in a fast 34.49 which saw his stake earnings spiral to just on $400,000 for the Hallinan family which proudly bred and race the phenomenal talent.

The huge crowd on hand to witness the inaugural Country Classic enjoyed a brilliant spectacle with there no question as to who the star of the show was.

It was Zipping Kyrgios, or as he’s been more aptly dubbed, ‘King Kyrgios’.

Given his heroics at Dubbo on Saturday night, it’s hard to argue.