LINDSAY Joyce needed his Auckland-based son to give him the necessary confidence going into Friday's Phil Davis Memorial at Richmond. 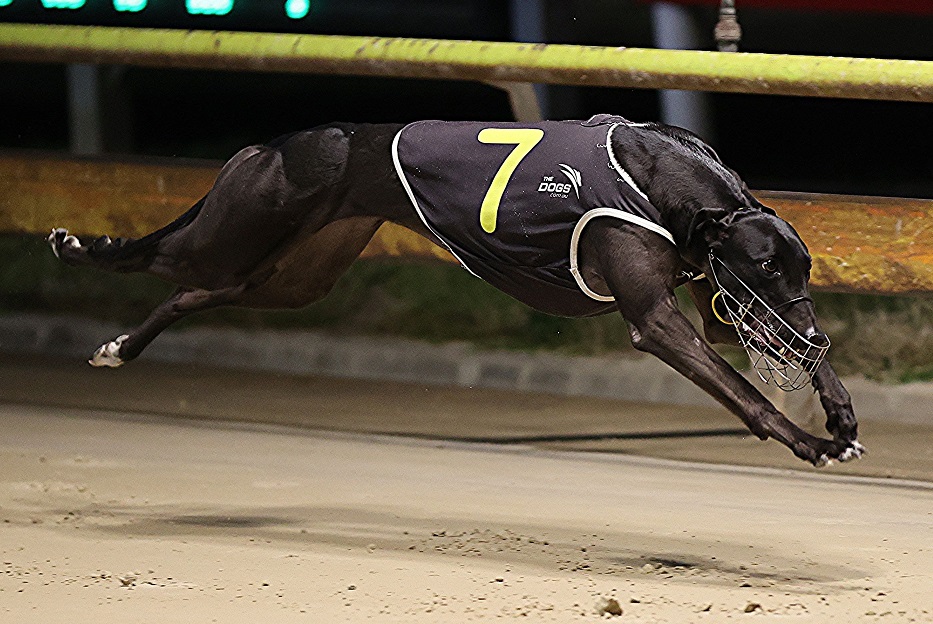 Lindsay Snr reckoned the Dyna Double One-Big Chicken bitch’s best hope rested with her drawing boxes one or two, but Lindsay Jnr was adamant she was best suited from a wide draw.

When Wild Emerald drew the seven, Lindsay Jnr was confident the bitch would ping, lead and win.

Which is exactly what she did, scoring by two-and-a-half-lengths at $31 beating Tap Out Lucy with Zipping Ontario a close-up third.

“I was only worried that she could clear Tap Out Lucy by the first turn or she might get carted off the track,” Lindsay Snr said.

Wild Emerald surprised a few in the Phil Davis Memorial at @richmond_greys last night, winning at $34!

She jumped well, was straight across and led all the way to record her third win with Tap Out Lucy and Zipping Ontario filling the placings.

“And, thank you to the tote for giving us such a lovely return.”

Lindsay has been in Australia since 2012 shifting here after the 2008 financial crash impacting his business back in South Auckland.

He has settled into training greyhounds and is about to make a move to Queensland to build up his kennel.

“Thanks to my mentor Hank Vanderberg for helping me get to the next level in greyhound training,” Lindsay said.

Five years ago, Lindsay bought a five-acre property at Regency Downs near Ipswich not far from Purga where Racing Qld plans to build a state-of-the-art greyhound complex.

“It is a renovated Queenslander which we have rented out,” he said. “The problem is getting everything to Queensland during Covid and with border closures.

“We have bought a kennel block that only needs to be erected on the site.”

Lindsay said his 32-year-old son Lindsay Jnr is planning to bring his family with him to relocate to Queensland in January next year.

Lindsay Snr said he has been in greyhound racing since he was 12 back in New Zealand.

He admitted it was an honour to win the race named after a legend of the greyhound world in late veterinarian Phil Davis.

“And, my family can’t wait to get to Queensland,” he said. “Exciting times ahead.”