EXCITING sprinter Apollo Speed could be Grafton bound with The Thunderbolt his ultimate target following an impressive run of form. 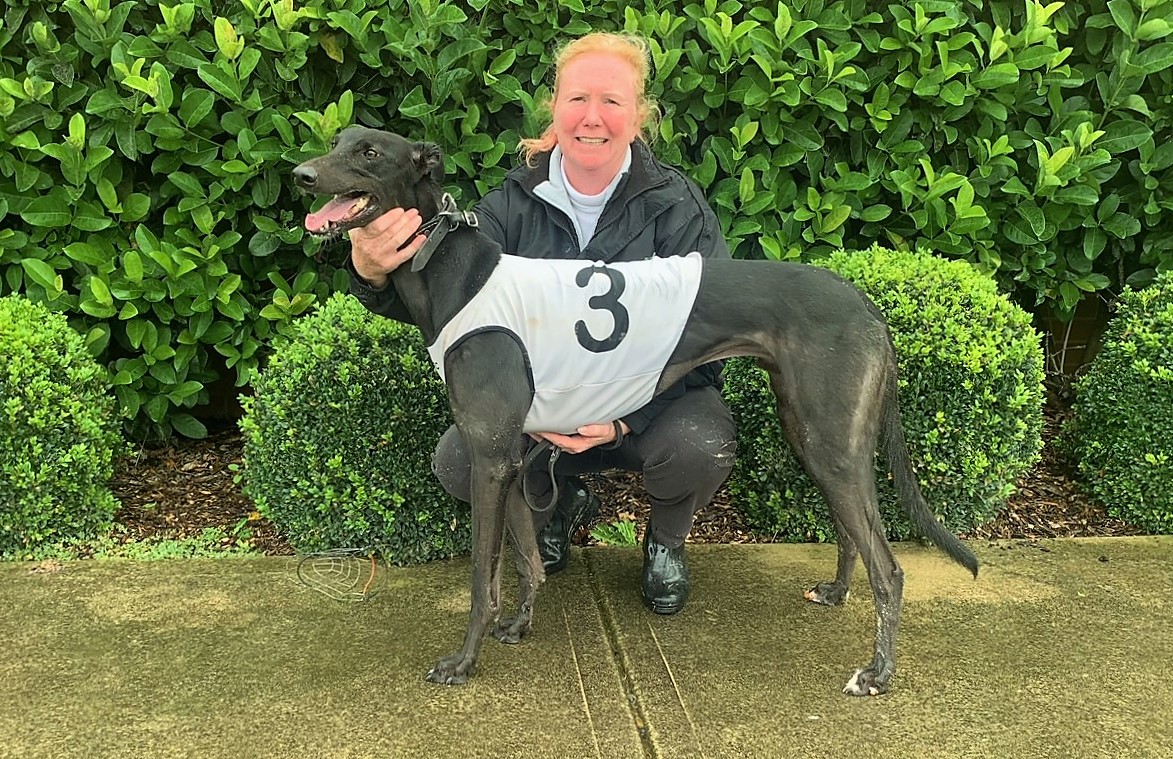 HUGELY talented speedster Apollo Speed could be Grafton bound with The Thunderbolt his ultimate target.

The son of Aston Dee Bee and Hope’s A Chance has the enviable record of 19 starts for nine wins and eight placings and all his wins have come over 350m at Goulburn where he is FFA class.

The youngster is owned by David Worthy and trained by his wife Lisa.

“I fancy taking him to Grafton for that big race coming up over 350 metres there.”

Grafton will host in June the richest short course race (over 350m) in the world.

The finale of The Thunderbolt will be staged at Grafton on June 19 after semis on June 11 and regional heats at Wagga, Gunnedah, Bulli, Richmond, Goulburn, Grafton, Bathurst and Gosford.

But David Worthy is even considering making a month-long stay in Grafton.

“Do you know how cold it gets out here (at Kings Plains near Bathurst) during winter?” said David.

“Grafton has to be an improvement.”

David and Lisa whelped the litter that includes Apollo Speed and the smarty Special Star.

“We were given the mother Hope’s A Chance, the winner of 21 races, for the litter by Paul Braddon,” said David.

“Paul took his pups from the litter and they are flying as well.”

David and Lisa believe Special Star will be their 520m Wentworth Park performer from the litter.

They are getting he and Group 1 finalist Barton back from slight injuries.

The Worthys have 35 dogs on their property at Kings Plains including a litter by Sennachie and Nichole Googs now 11 months old and about to be brought into the kennels.

They are 11 months old half relations to Barton, a finalist behind Bandit Ned in the Group 1 Vic Peters last year.

The bitches are My Brio Fabio-Reservoir Time littermates to Richmond Riches winner My Mate Fox.

David and Lisa have a lifetime involvement in greyhound racing.

“I trained a couple of dogs way back when I was 15 or 16,” he said. “Lisa’s father Barry Curle has been in greyhounds all his life.”