STEVE Kavanagh, fresh from his Ipswich Young Guns victory on Saturday night with Louis Rumble, is uncertain what to target with his galloper. 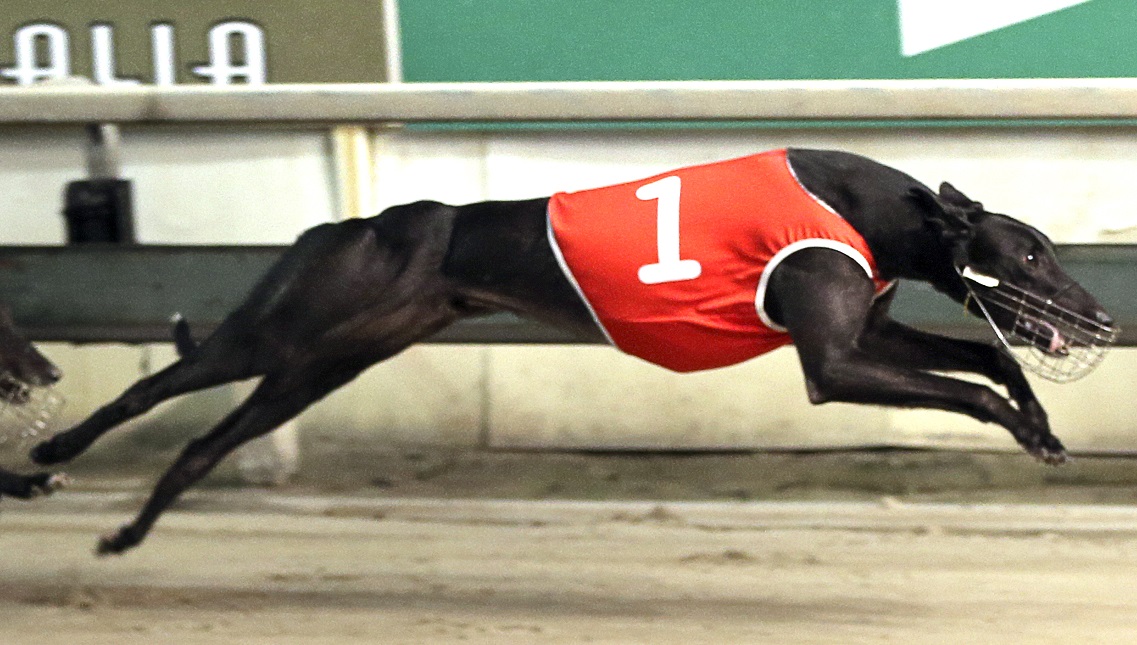 STEVE Kavanagh, fresh from an all-the-way Ipswich Young Guns victory on Saturday night with Louis Rumble, is uncertain what next to target with his brilliant galloper.

Louis Rumble (Fernando Bale-Joyce Rumble) led throughout to hold off I’m Explosive and Katanti to win the Young Guns final to take his record to 32 starts for 16 wins and $73,000 in stakes.

“I was thinking about going to the Darwin Cup with him but I’m not so sure about that now,” Kavanagh said.

The Darwin Cup heats will be run on August 8 with the Group 3 final on August 15.

“It all depends what is happening with the Million Dollar Chase series,” he said.

“There is series at Grafton, Lismore and Casino so there are options with how to hopefully qualify.

“They are pretty close to each other. If you bomb out at Lismore you have only a couple of days to the Casino series and then the same applies to the Grafton series. 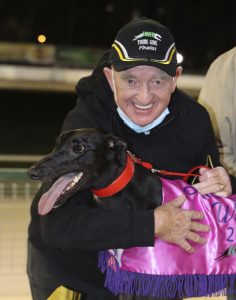 “This bloke did his early trialling and racing at Lismore so it would suit him, but if he missed out there, the Grafton series would suit as well.

“He’s gone pretty good there too.”

Louis Rumble has won the Beef Week Cup and been a finalist in the Pop Northfield at Casino and was a narrow second in the recent Grafton Sprinters Cup.

He has also been Group 3 placed in the New Sensation at Wentworth Park early in his career behind Jungle Deuce.

Kavanagh said Louis Rumble had pulled up well and “safe” after his venture into Queensland.

“Ipswich has been very good to me lately,” said Steve who won the Group 3 Vince Curry Maiden there with Louis Rumble’s litter brother Rumble Ranger.