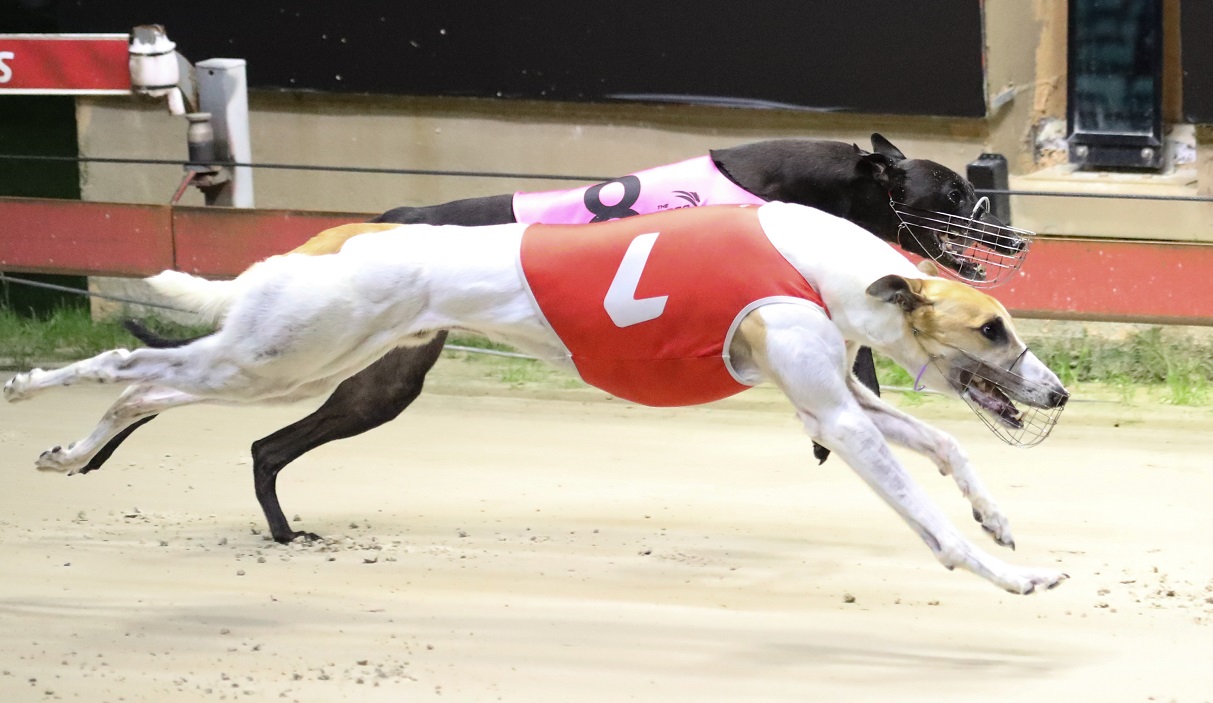 And on Saturday night at Wentworth Park it’s a challenge that rests at the feet of the Mick Hardman-trained Zulu Warlord when the pair lock horns in the second semi-final of the Group 1 Golden Easter Egg (520m).

“I’m confident without being cocky,” said Hardman. “Last week’s heat win was his first run for seven weeks so I expect him to be a lot better for the hit-out.

“He’s been working great at home, I really couldn’t be happier with him.”

Before that series the son of Fernando Bale finished a mighty third behind Wow in the Group 1 Paws Of Thunder, a performance which announced his arrival as one of New South Wales’ most promising youngsters.

“His early speed is his best asset and he’ll need every bit of that on Saturday night,” Hardman said. “Week by week and start by start he just keeps improving.

“The main thing Saturday night is that he finishes first or second and qualifies for the final – then anything can happen.”

Zulu Warlord is a $4.60 second-favourite with TAB Fixed Odds for Saturday night’s contest. Tommy Shelby is the red hot $1.65 favourite from box one following his pulsating 29.40 heat victory last Saturday.

“He’s an exceptional dog,” Hardman said. “He looked good walking to the boxes last week but he looked even better coming out of them.

“There’s no question that he’s the dog to beat but I’ve seen box one at Wentworth Park bring plenty of good dogs undone over the years.

“He can’t afford to put a foot wrong in this class.”

Saturday night’s Golden Easter Egg semi-finals have been dubbed an audition to the ‘big 4’ clashing in next weekend’s final.

Fernando Bluey (semi 1), Tommy Shelby (semi 2), Wow (semi 3) and Flying Ricciardo (semi 4) are all hot favourites for their assignments on the strength of dominant heat victories.

Flying Ricciardo is the $3 favourite to win the $250,000-to-the winner final ahead of Fernando Bluey, Tommy Shelby and Wow all at $5.