CRACK sprinter Dr. Tucker has launched his assault on the Healesville Festival of Racing with a sublime victory in Sunday's Winter Cup Final (350m). 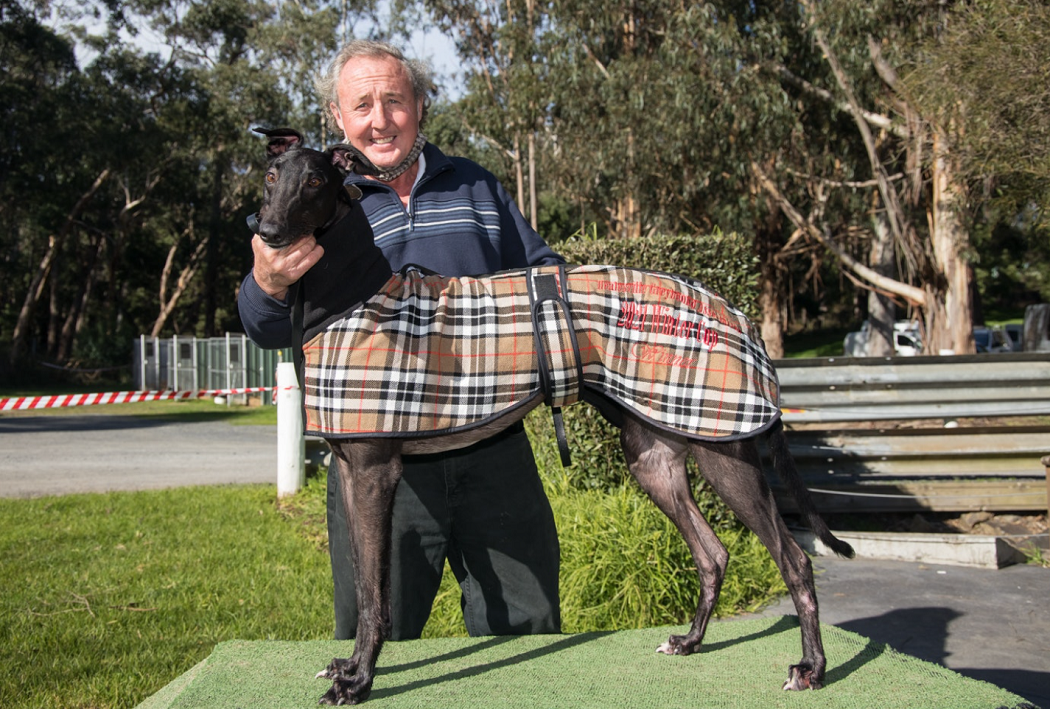 CRACK sprinter Dr. Tucker has launched his assault on the Healesville Festival of Racing with a sublime victory in Sunday’s Winter Cup Final (350m).

The Group 3 Great Chase hero landed the $5,000-to-the-winner finale with a flying 18.88 seconds gallop, the time just outside his personal best time at the venue of 18.84.

Trainer Bill McMahon has an embarrassment of riches at his disposal for the son of Bernardo in the coming weeks with his ultimate aim the Group 2 Healesville Cup in early September.

“I’ve nominated him for Sandown Park on Thursday night so that’s his next assignment. He’s still a fifth grade there and hasn’t raced at Sandown since the heats of the Melbourne Cup last year when he wasn’t himself.

“I’m looking forward to getting back there on Thursday night.”

After Thursday night’s Sandown Park assignment, McMahon will weigh up a variety of options for his gifted galloper.

Heats of the National Straight Track Championships are fast approaching which will see representatives from Healesville, Richmond, Capalaba and Murray Bridge qualify for the $25,000-to-the-winner grand final at Capalaba on August 15.

Two weeks later, McMahon has earmarked Dr. Tucker for a tilt at the inaugural ‘The Arrow’ at Healesville, the $20,000-to-the-winner match races series scheduled as a lead in to the Healesville Cup.

“Initially the schedule had the National Straight Track Championships and The Arrow clashing so I’d conceded he was out of the Championships,” McMahon said.

“I’ll have to sit down and reevaluate it all now and see where we stand with dates and what races are on. He’s never been on grass before or the drag so they’re things I’ll need to consider.

“But I’m really looking forward to ‘The Arrow’ with him – I love match racing and it will suit him down to the ground.”

Dr. Tucker will go around in race seven at Sandown Park on Thursday  night from box seven.

In an absorbing 4/5th grade contest, the 15-time winner will take on fellow high flying sprinter Papi Go Fast in what looms as one of the clashes of the card.

“He’ll take a lot out of the run on Thursday,” McMahon said.

“I’ll just keep him ticking over for now and work out what road I take with him.

“There’s obviously some big races at the back end of the year he’s aiming towards.”