Gosford Cancelled At The Eleventh Hour

WEDNESDAY night’s Gosford meeting has been abandoned at the eleventh hour following a directive from NSW Health late Tuesday. 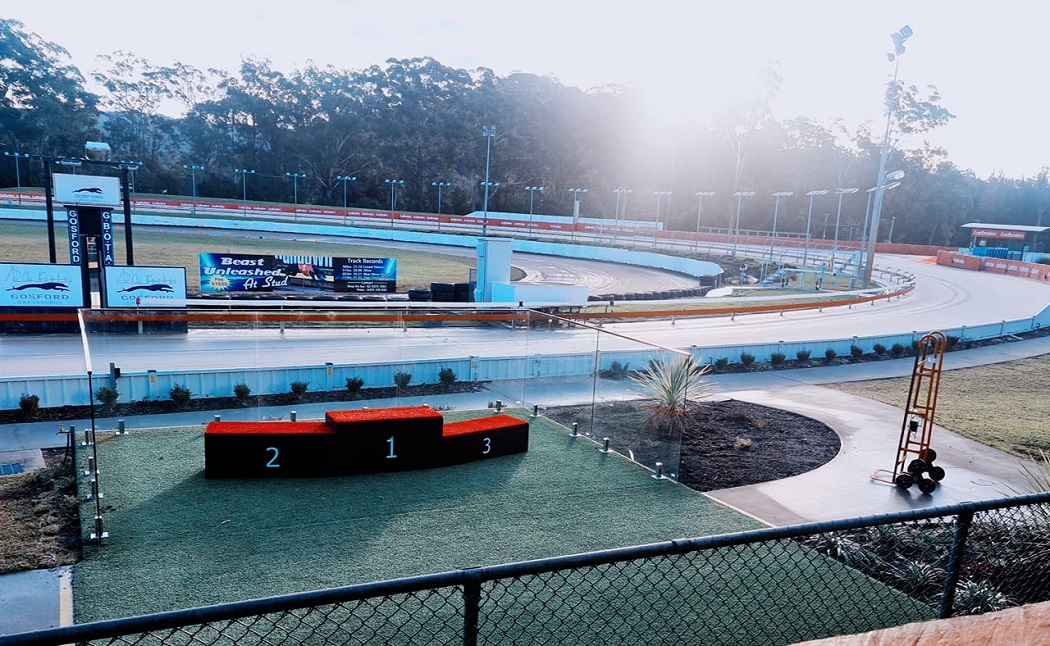 WEDNESDAY night’s Gosford meeting has been abandoned at the eleventh hour following a directive from NSW Health.

On Sunday, Greyhound Racing NSW (GRNSW) announced that it was taking the proactive step of shifting race meetings out of Wentworth Park to both Bulli and Gosford in response to the ongoing Covid crisis in Greater Sydney.

That move, completely of GRNSW’s volition, resulted in Wednesday night’s city meeting transferred to Gosford while Saturday night’s program was sent to Bulli.

“After much consideration and following the latest COVID-19 update from the NSW Government and NSW Health, GRNSW decided that in the best interests of all participants and staff, to temporarily cease racing in the city centre,” GRNSW said on Sunday.

“While there are concerns across the entire locked down area, the NSW Government and NSW Health have stipulated that their major concerns focus around areas in the Sydney Metropolitan region, particularly the South West, South and South East of the city.

“As such, GRNSW believe it is best to keep participants away from these areas by stopping them from travelling into the CBD to race at Wentworth Park.”

But on Tuesday evening the considered approach undertaken by GRNSW was spoiled with NSW Health ordering that Wednesday night’s Gosford meeting – initially set down for Wentworth Park – be abandoned.

It’s understood the directive was a result of Terrigal State MP Adam Crouch raising concerns with NSW Health which ultimately resulted in the cancellation of the program.

The line of argument was that the metropolitan status of the race meeting would bring an unnecessary volume of travelling trainers from the Greater Sydney region to the Central Coast.

It was a position strongly contested by GRNSW, pointing out that more than 75 per cent of the program comprised trainers from the Central Coast and Richmond regions.

Due to the late nature of the cancellation, GRNSW has committed to dispersing the prizemoney for the meeting evenly to participants.