How Lord Found The Key To "Wayward" Bandit Ned

A TOY lama, meant as a present for Jodie and Andy Lord's grandchildren, has turned hot prospect Bandit Ned into a Nowra track record breaker. 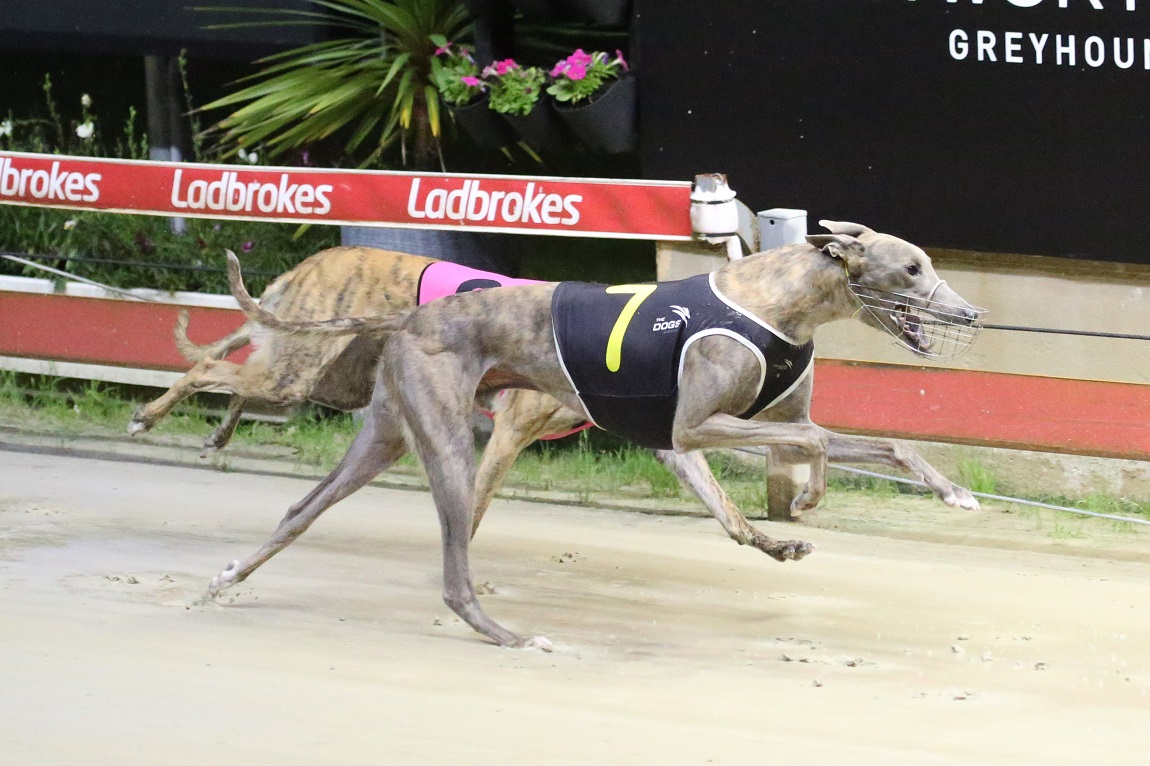 A TOY lama, meant as a present for Jodie and Andy Lord’s grandchildren, has turned Bandit Ned into a Nowra track record breaker.

Both Winlock On Top and Bandit Ned are owned by the Punters HQ syndicate.

Going around as the $1.18 favourite, Bandit Ned won by nine and a quarter lengths to bring his career record to eight wins from nine starts.

It also added to his victories in the Group 3 Magic Maiden at Wentworth Park, the Group 3 Nowra Puppy Classic and the Gosford Goldmine at Gosford. 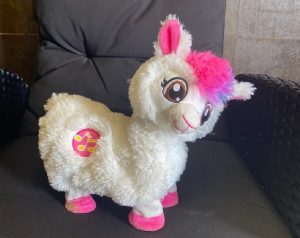 “Everyone knows we had a problem with him in the early days,” Lord said.

“But it is because he is such a smart dog.

“So I decided we needed some at home stimulation. It came in the form of a battery-operated toy lama. The toy makes all sorts of noises, walks along and flips over.”

Andy put the toy lama outside the kennel of Bandit Ned and it has worked wonders.

“I even took it in to use on trial day recently and it did the trick there as well,” said Andy.

“I trialled him with Second Exit and he beat her by eight lengths.

“Bandit Ned is a very smart dog and he is only realising now what this game is all about.”

Lord also pointed out that last night’s win was the first time Bandit Ned had been in a graded race.

“Every one of his races before this has been in a feature race series,” he said.

But the Lord kennel is faced with problems trying to find races for Bandit Ned.

“We are restricted where we can go,” Lord said.

“This dog has a couple of fifth grade races at Wenty to win but we can’t race there at the moment due to Covid.”

Wow was stepping out following his track record victory at Goulburn a week earlier.