QRIC have released their early findings after opening an inquiry into race 8 at Townsville on Tuesday where a rake was left in front of the boxes. 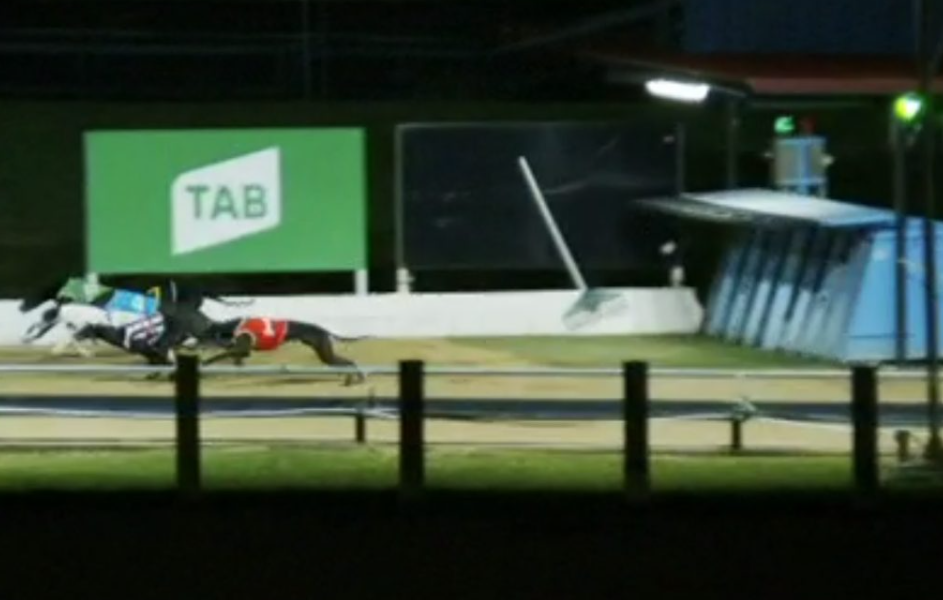 THE Queensland Racing Integrity Commission (QRIC) have released their preliminary findings after opening an inquiry into race eight at Townsville on Tuesday night where a rake was left in front of the boxes.

In bizarre circumstances, Stewards on duty elected to signal ‘all clear’ rather than deem the event a no-race, a decision which has received widespread condemnation.

On Thursday, QRIC Chief Greyhound Steward Alex Kitching said a breakdown in communication had led to ‘all clear’ being incorrectly declared.

“It has been established that there was a clear breakdown in communication from the Club Officials and Stewarding panel. Following the completion of the event and identification of the first four placings, the Chair Steward was not made aware of a plastic rake that had been left against the lids of the starting boxes.

“As a result, all clear was incorrectly declared prior to any review being conducted of the incident, from the available patrol footage.

As the Stewards panel officiating at the race meeting declared the event a race and All Clear, no further alteration can be made.

“Stewards are continuing to investigate the processes currently in place and will report to the QRIC Commissioner once complete.”